The Atlantic lists the worst inaugurations for American presidents 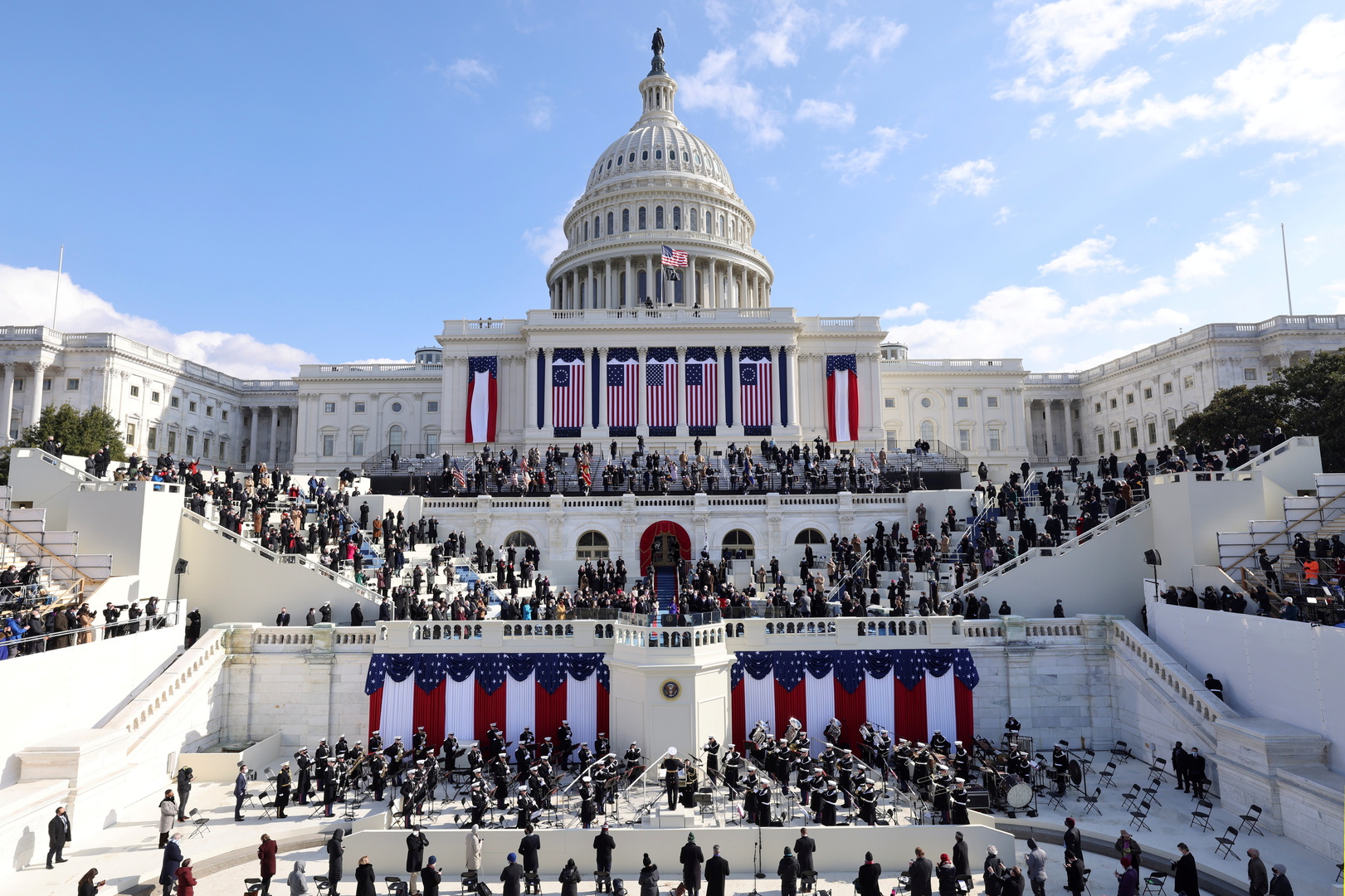 Despite the events that preceded the inauguration of Joe Biden as President of the United States, this event was not the worst in US history, as The Atlantic magazine reviewed a list of the worst inauguration ceremonies.

According to “The Atlantic,” occupy first place William Henry Harrison in 1841, whose long speech at his inauguration of 8,445 words caused his death, especially since he delivered the speech in a cold atmosphere, without wearing a coat or hat, which led to his pneumonia and pleurisy, to die after A month of his inauguration.

And in Second place Andrew Jackson resolved in 1829, after his inauguration ceremony of a gathering of 20,000 people in front of the Capitol, judging that Jackson’s short oath in front of them was not enough for them.

Thousands of them headed to the White House before some of them could enter the presidential residence even before the new president arrived, as some of them began to loot the rooms and break their contents.

Came In third place Andrew Johnson in 1865, who was then installed as Vice President Abraham Lincoln during his second term.

When Johnson came to Washington to take the oath, he contracted typhoid fever, and in an attempt to heal himself, he began to drink, thinking that the disease would go away from him, but when the inauguration day came, he appeared before the public drunk, which was reflected in his speech to the Senate, where the speech Long and incoherent.

And in Fourth place James Buchanan in 1857, arguably one of the worst inaugurations. While Buchanan was staying at the “National Hotel” before his inauguration, the hotel became the epicenter of a mysterious disease outbreak, later known as the “National Hotel Disease,” which infected nearly 400 people and killed 36 others, including three members of Congress.

And occupy Fifth place William Taft in 1909. Taft was erected in March of 1909, when the inauguration ceremony was held this month before it was later changed to January 20.

On the day of Taft’s inauguration, a severe snowstorm left Washington submerged in snow of more than 25 cm, prompting Taft to take the oath in the Senate Chamber.

And in Sixth place George W. Bush in 2001. The magazine mentioned that entering the inauguration ceremony of George Bush on this list is not due to a dangerous behavior issued by him or those around him, but because of the landfills left by the administration of former President Bill Clinton in the White House.

When Bush entered the White House on the first day of his inauguration, he was surprised by the glue staining the drawers of the office, in addition to making unjustified changes to the telephone lines inside the White House.

Humiliating messages about President Bush were also left in the voice mail of the phone, and the “Atlantic” report says that the behavior of the Clinton staff came in response to the similar behavior of the staff of his predecessor, President George HW Bush.

And in 7th rank The last, Jones Adams, in 1797. Adams’ inauguration was not a bad one in itself, but it witnessed mixed feelings between joy tinged with melancholy, after the founding father left the Oval Office of George Washington.

“The Atlantic” describes the ceremony as a farewell party for Washington that was more than an inauguration for Adams, as the new president was welcomed with sadness over the end of Washington’s term, not with joy.