Australians can receive money without having to pay tax on it simply by buying the right shares.

Twice a year, shareholders are paid interim dividends for every share they own if the company has performed well.

Even during the year of Covid, 80 per cent of big corporations have given something back to mum and dad investors.

These dividends are also tax free because the corporations listed on the Australian Securities Exchange have already paid company tax.

Shareholders are given franking credits, from the companies they own stock in, under a system known as dividend imputation – a key issue that cost Labor the 2019 federal election. 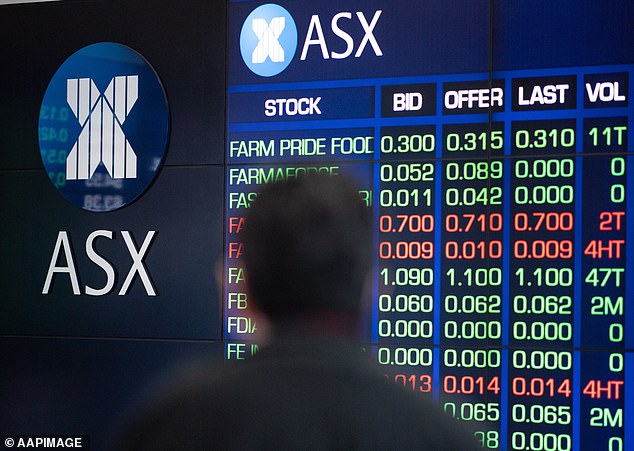 Australians can receive money without having to pay tax on it simply by buying the right shares. Twice a year, shareholders are paid interim dividends for every share they own if the company has performed well. Pictured is the Australian Securities Exchange in Sydney

Source: CommSec analysis of twice-yearly interim dividends as a proportion of the March share price

Shareholders have since the August and February earnings season received $26billion as 80 per cent of ASX200 companies planned to pay out dividends by May, a CommSec analysis showed.

Iron ore miner Fortescue Metals Group has, during the past year, given the most back to shareholders as a proportion of the share price.

Iron ore prices during the Covid pandemic have surged to $US174 a metric tonne, the highest level since 2011 as Chinese bought more of the commodity used to make steel.

‘The mining company’s really benefiting from China’s increased demand, particularly for iron ore and that’s really on the back of their V-shaped, industrial-led recovery focusing on property construction and infrastructure spending,’ he told Daily Mail Australia.

‘We have seen record exports of iron ore out of Australia in the last couple of months and at the same time we’ve seen the iron ore price straddling nine-and-a-half year highs. 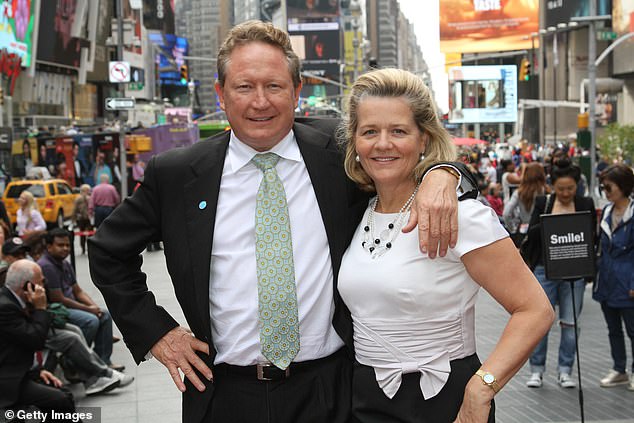 Iron ore miner Fortescue Metals Group has, during the past year, given the most back to shareholders as a proportion of the share price. Pictured is billionaire founder Andrew Forrest with his wife Nicola in New York in 2013

‘That has really boosted the bottom line of Fortescue and that’s enabled them to boost their dividend payouts to their shareholders.’

Almost half, or four of the top ten, of the best dividend performers owed their success to China and rising commodity prices.

Freight rail company Aurizon paid out 7.8 per cent of its $3.90 share price.

Perenti Global, a mining services company, paid 6.4 per cent of its $1.06 share price.

Property took out four spots with Cromwell Property, a commercial property group, paying dividends making up 9.5 per cent of its 84-cent share price. 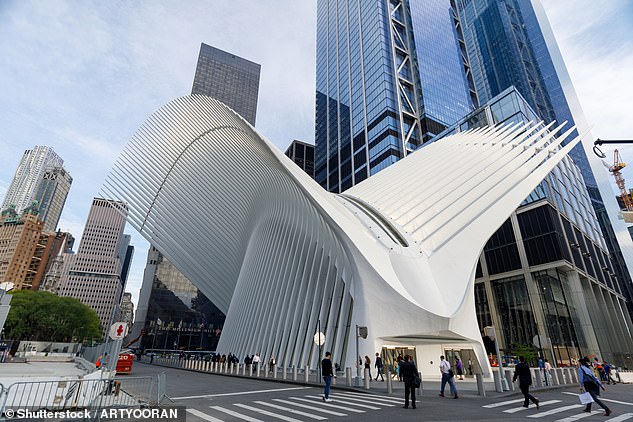 This is a separate company to Scentre which manages Westfield shopping malls in Australia.

Unlike the American stock market, the Australian Securities Exchange is yet to surpass the record highs it reached in February 2020, before the declaration of the Covid pandemic. 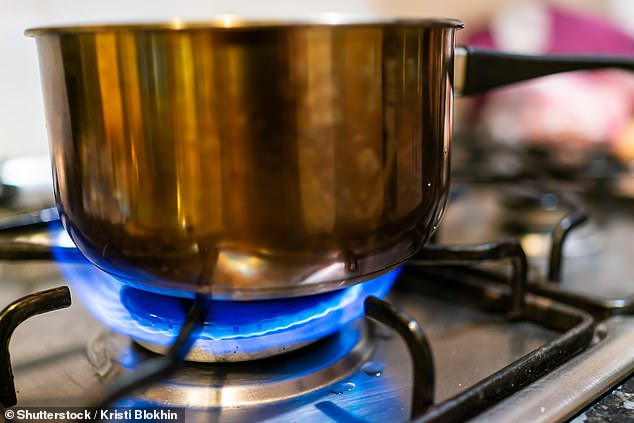 Energy assets companies had two spots with AGL Energy paying out 8.4 per cent of its $9.79 share price

During the February reporting season, mainly for half-year results, 79 per cent of ASX200 companies paid a dividend to shareholders.

This was below the 87 per cent level of February 2020, when the Australian share market peaked, but above the August level of 69 per cent.

Tunisia .. Arrest of a drug dealer in Sousse in possession of quantities of hashish and cocaine

Cladding crisis: ‘Repairs could cost more than our flat is worth’

Cladding crisis: 'Repairs could cost more than our flat is worth'