The Australian suburbs where house prices are set to skyrocket – so is YOURS on the list?

The suburbs where house prices are set to skyrocket as experts say Sydney is on the verge of its biggest property boom EVER – so is your area on the list?

Sydney’s thriving property market will continue to boom with prices set to skyrocket even further across the city, experts say.

According to sales analysis conducted by research group Hotspotting, the New South Wales capital is looking at its biggest ever property price spike in the coming months.

The Northern Beaches experienced the largest house price rise in the state with a 10.8 per cent increase over the past three months, with Sutherland Shire and the North Shore close behind on 8.1 per cent and 8.0 per cent respectively. 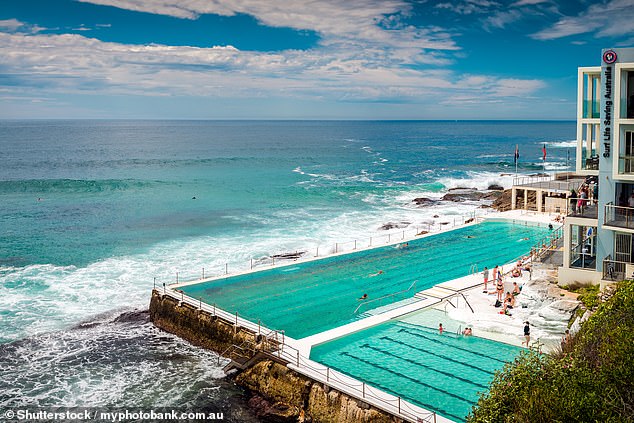 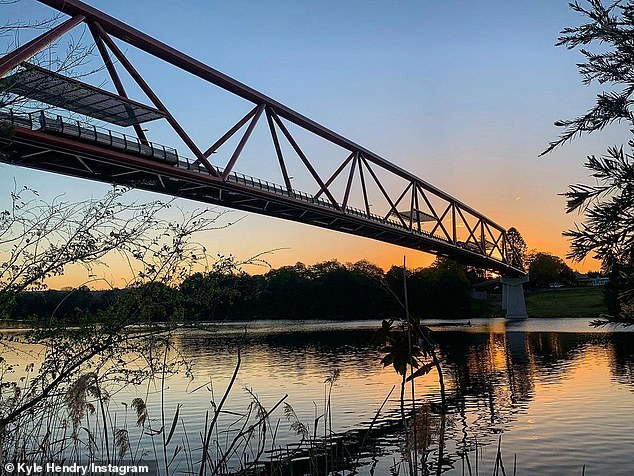 The data shows 140 suburbs across Sydney have experienced growth in value over the past three months despite constant uncertainty amid the coronavirus pandemic.

Suburbs as far west as Penrith, as far east as Bondi and down to Cronulla have all experienced varying levels of improvement, with experts predicting that trend will continue.

The Central Coast came in as the area with the second highest boom in the state, just behind the Northern Beaches on 8.3 per cent as further development moves up the freeway from Sydney.

Sutherland, the North Shore and Ryde fill out the top five, with the Hills District, eastern suburbs, outer west and Blue Mountains, and Blacktown all seeing growth of 6 per cent or higher.

Sydney as a whole saw its median price move up to $928,000 – a record for the city and a 6.7 per cent increase collectively – the biggest in the country.

Director of Mortgage Choice in Dee Why James Algar said homes on the Northern Beaches in particular were in unprecedent demand – and that the entire city is on the verge of its biggest property boom in history.

‘[The Northern Beaches] is like Byron, widely regarded as a good place to ride out the pandemic,’ he told Real Estate.

‘For every house going to market there are 50-60 groups going through the opens.’

Mr Algar said the booms across Sydney, particularly in prestigious areas like the eastern suburbs, the North Shore and Northern Beaches, will continue because people are accruing more debt in order to secure a lucrative address.

‘It’s a necessary evil. Most people have no hope of saving fast enough to keep up with price rises,’ Mr Algar said.

‘By the time you save a big deposit, prices will have increased so much that you will need more.’ 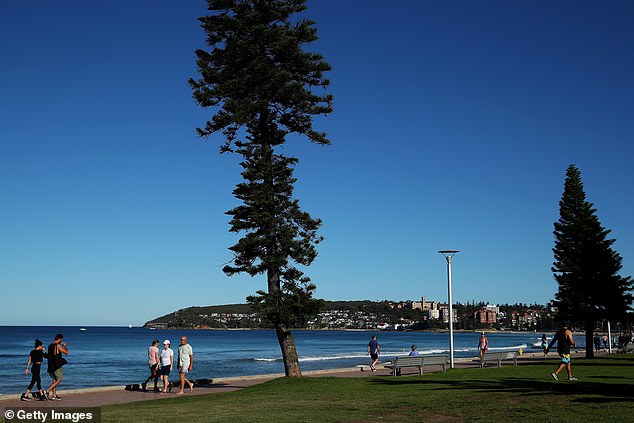 The Northern Beaches experienced the largest bump in the state with a 10.8% increase on house prices over the past three months

The prices are a result of a perfect storm of extremely low interest rates, lower than predicted unemployment and a strong economy despite the lingering pandemic.

Sydney has been named the third-least affordable city to buy a home, behind only the infamous Hong Kong and Canada’s Vancouver.

Every major city in Australia’s median price has risen this year – largely thanks to the Reserve Bank promising to keep interest rates at a record low of 0.1%.

Protester bleeding from the head evacuated and Motorbike protest against coup