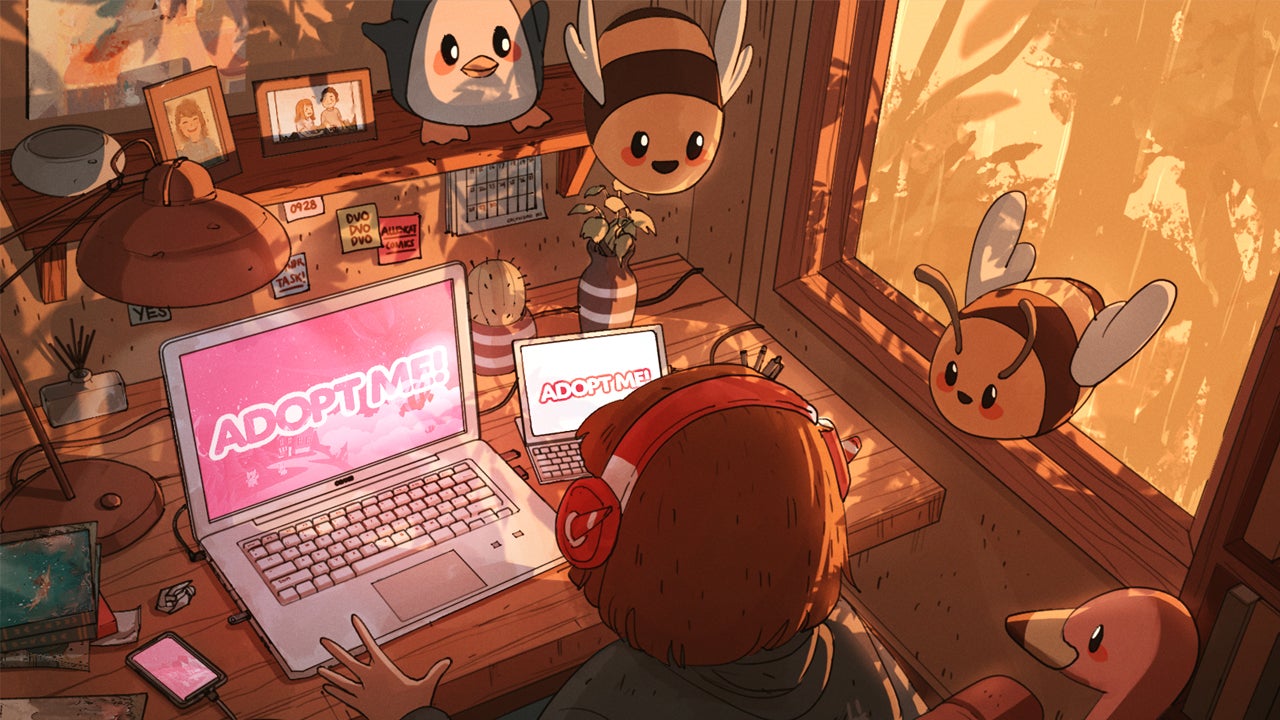 The developers behind record-breaking Roblox game Adopt Me have launched an entire new studio to support it, called Uplift Games.A press release from Uplift Games reveals that whilst the studio was “originally founded by two talented Roblox developers, the team has now expanded to a 40-strong game studio, including a mix of experienced Roblox creators and veteran developers”.

Roblox is a hugely popular online platform, which allows players to create their own games for others in the community. Its success has been enormous, particularly with young players and, after going public in March, it was revealed that Roblox is now worth more than development giants Take-Two and Ubisoft combined.

Adopt Me originally launched on Roblox in 2017, and has gone on to become “the fastest growing and most successful Roblox title of all time”. Adopt Me is a game created within Roblox, where players can “build houses, collect and trade over 150 cute pets, and use in-game tools to create their own fun with friends”. The game has seen over 22 billion visits to date, and set a new world record for concurrent players on Roblox, hitting 1.92 million concurrent users in April 2021. The game also saw “100% growth” of new players between January 2020 and January 2021.

With numbers like that, it’s no surprise that the team wants to flex its creative muscle and talent in a different direction – but Uplift also stressed its commitment to supporting Adopt Me through Roblox, stating that, “The studio will remain focused on Adopt Me, as well as future unannounced projects”.Interestingly, Uplift Games has been keen to highlight its positive health-focused approach to any projects it works on, stressing that, “The studio has an ambitious mission statement to deliver a healthy and inclusive working environment, while operating a hugely successful self-funded game. Developers have the freedom to work when and how they wish to meet development goals, which are themselves carefully managed by studio leadership to minimize overwork and burnout”.

Given some of the recent high-profile reports of intense crunch and developer burnout in the games industry, this is a refreshing approach to see from a development studio. A statement from Josh Ling, the Director of Business Operations, confirmed this approach, saying that “Uplift Games is a place where great successful games can be made by people who live happy and healthy lives”. It’ll probably be a while until we see anything new from Uplift Games, but at least the development team is free to work at their own pace.

Roblox’s success is enticing more traditional game developers to the platform, with VVVVVV creator Terry Cavanagh creating his latest game exclusively for it.