The Binding of Isaac: Repentance DLC Is ‘Basically a Sequel’ 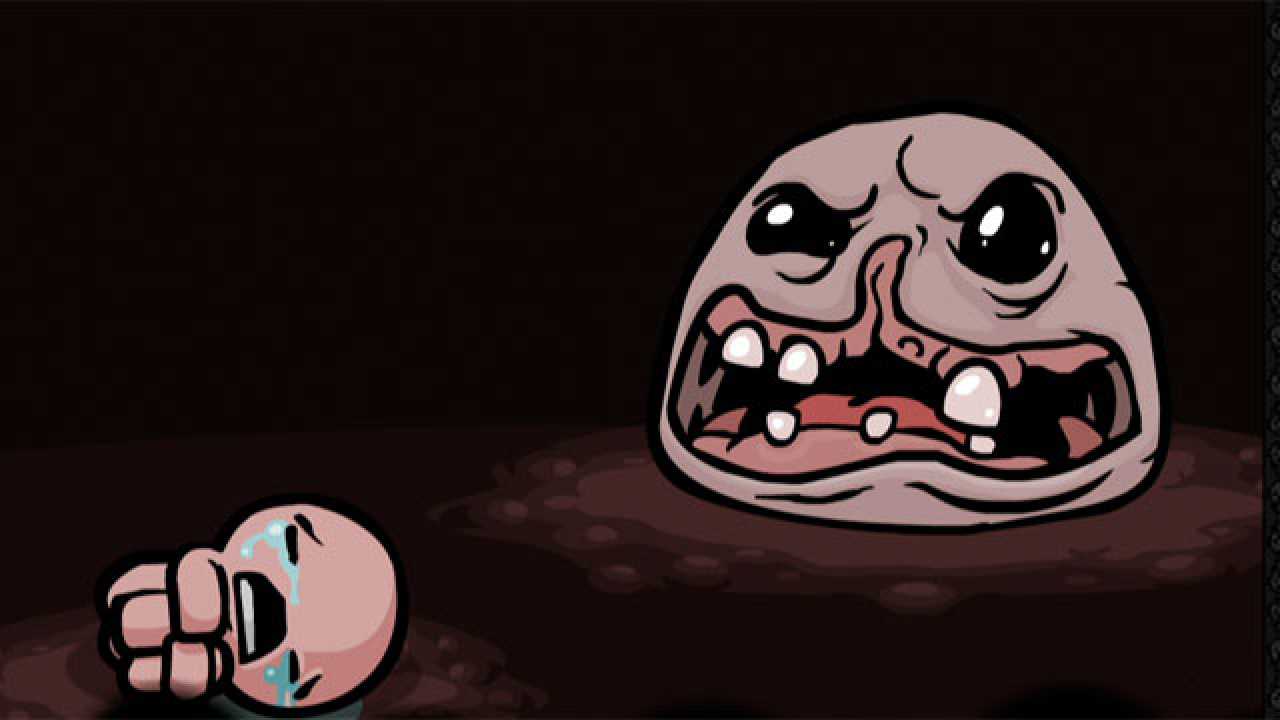 Edmund McMillen has revealed The Binding of Isaac: Repentance, a “mega expansion” for The Binding of Isaac, described by McMillen as “basically a sequel”In a blog post on Steam, McMillen provided an overview of the new DLC, noting that the expansion is “bigger than rebirth was to the OG flash game.”

And of course for those wondering we still don’t have a release date yet but we think end of year is still doable 😉 https://t.co/uc3TpvWpv1

McMillen added that the game is “currently over 90% done” and tweeted that a release date for Repentance hasn’t been pinned down, but that the team think that “end of year is still doable,” which suggests Repentance may arrive before the end of 2020 if everything goes well.

More updates about Repentance will arrive in late October, with news about how Repentance will work with the console versions of the game coming soon. You can check out the Steam store page for Repentance here, which adds that there will be “130+ new items, 25+ new bosses, 2 new playable characters” and a “full alternate path with brand new chapters and a new final boss and ending.”

Here’s our review of 2017’s The Binding of Isaac Afterbirth+, which we scored a 9, noting that it “adds more to what we loved about the original.”