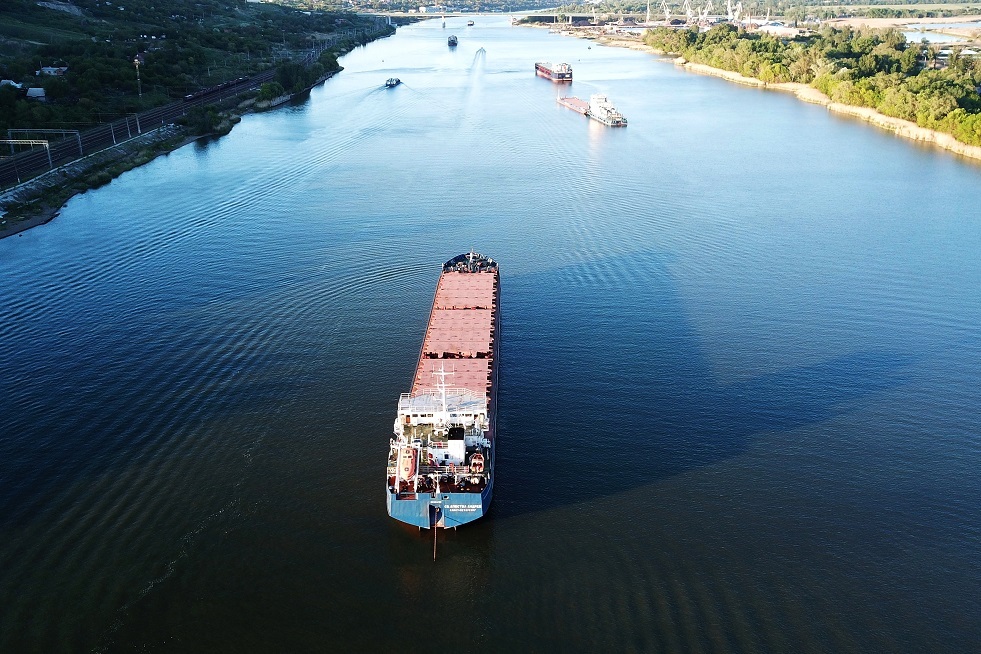 A source in “Ross Morrich Flute” said that rescuers found the body of Russian citizen Vitaly Galenko, captain of the ARVİN cargo ship, which sank yesterday off the Turkish coast of Barton on the Black Sea.

Earlier, the Turkish authorities said that, by 10:00 in the morning of January 18, six crew members (five citizens of Ukraine and one citizen of Russia) were rescued, and rescue teams found the bodies of three sailors (work is underway to determine their identities).

The search and rescue operation continues to find other crew members.

There are conflicting reports about the country in which the ship sails under its flag and the nationality of its crew members, as Senan Gunner, Governor of Barthen State, announced that the ship is sailing under the flag of Russia and all its crew members carry Russian citizenship.

Later, however, it was announced that the crew members of the ill-fated ship were not Russian citizens but Ukrainian citizens.

Before that, “TASS” agency quoted the local authorities as saying that the ship was sailing under the flag of Palau, and stated that the cause of the accident was due to bad weather conditions.

There is also a conflict about the number of crew members, as sources stated that it is 12 people, while other sources said that it reaches 13 people.

A swan mourns the death of her comrade, disrupting 23 trains for about an hour