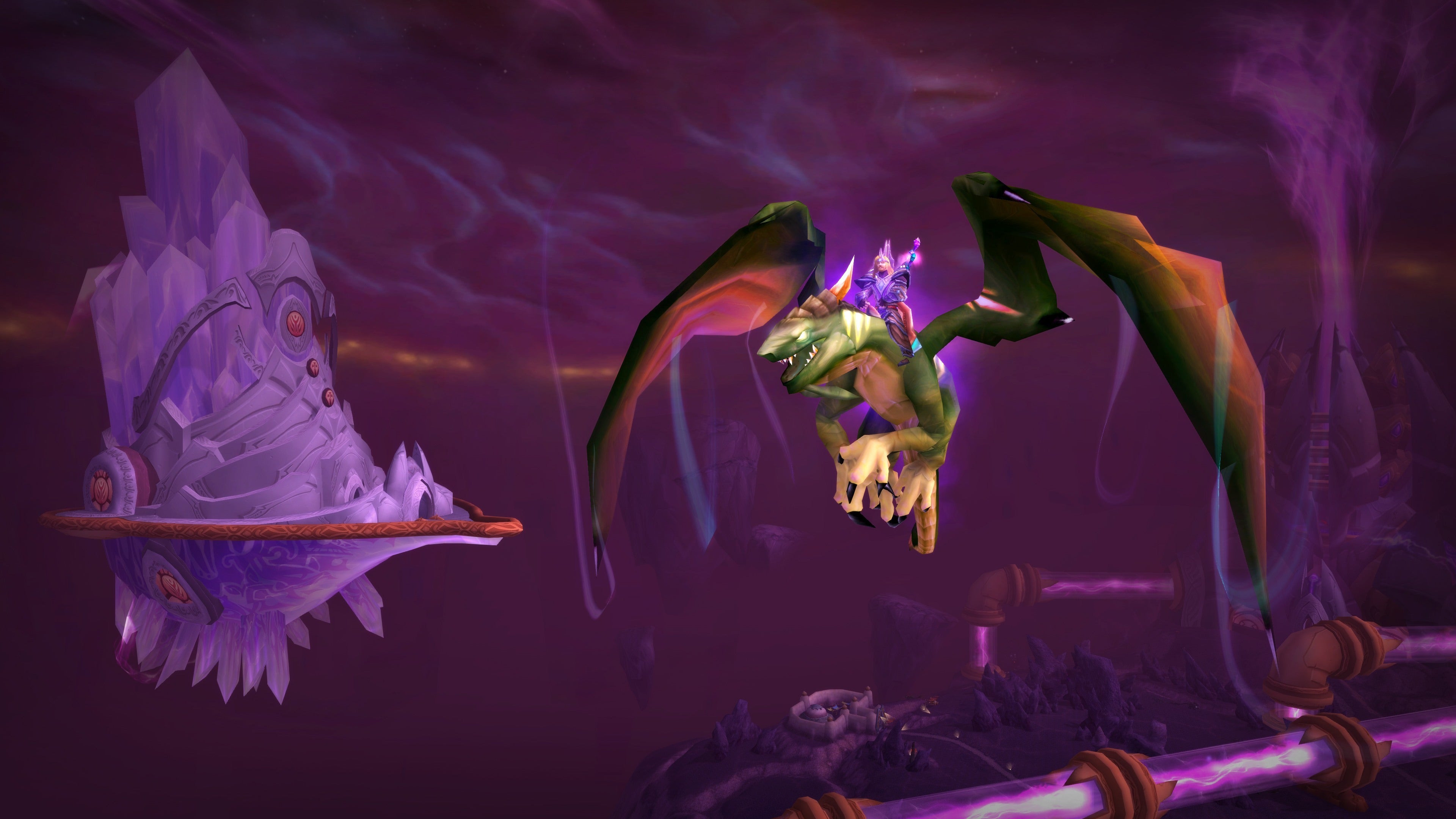 When it released World of Warcraft: Classic, Blizzard’s goal was to stay as true to the original World of Warcraft experience as was feasible. And while that’s still true for Burning Crusade, they…might be loosening up just a little.

Speaking to IGN ahead of the announcement of The Burning Crusade Classic at BlizzCon 2021 today, lead software engineer Brian Birmingham said that the team was trying to be a touch more flexible with how they approached Burning Crusade, to both give players a broader experience, as well as a better-tuned one.

“One of the things that we’re trying to do is move just a little bit more off of what we used to call, ‘No Changes,'” he said. “There was a big push in the community [with Classic] to make sure that we really were going to be true to the original. And I think we really did a good job of delivering on that with Classic. We do want to back off just a little bit [with Burning Crusade], and we’re kind of calling this, ‘Some Changes.’ We don’t want it to be dramatic.”

Have you played World of Warcraft Classic?

Birmingham offered a few examples. For one, several bosses were bugfixed or nerfed in Burning Crusade, but players might be interested in trying their hand at fights in their far more challenging forms. For instance, Lady Vashj — the final encounter in Serpentshrine Cavern — was incredibly difficult to kill when she was first released, before a nerf made her more reasonable. But Blizzard will let her launch in her pre-nerf form so guilds that want a challenge can try their hand at that, before eventually bringing the nerf into effect.

The same goes for the M’uru fight in Sunwell, though Birmingham says that not everything about M’uru will be as it was when it was first released. M’uru received nerfs to both its health as well as a spell pushback ability that was devastating to guilds trying to kill it. The spell pushback ability difficulty will not be reinstated, but M’uru will release with its initial high health pool.

Another interesting change Birmingham specifics is to Paladins, which are present in Classic but were added to the Horde in Burning Crusade. When that happened, Horde Paladins were given an ability called Seal of Blood, while Alliance Paladins received Seal of Vengeance. The abilities, Birmingham said, were intended to be equal in power but distinct — but that didn’t quite pan out, as Seal of Blood was far more powerful. So with Burning Crusade Classic, both factions will learn the opposite faction’s version of the Seal at level 70.