The Capitol, evacuated due to “probable threat” of an aircraft 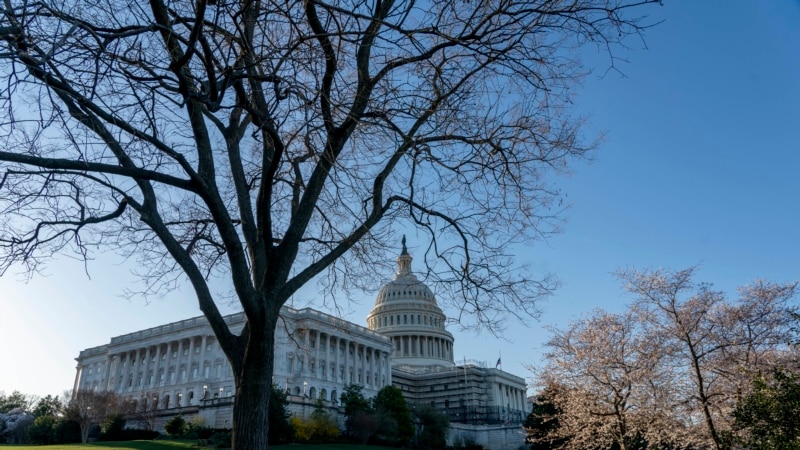 Police at the United States Capitol in Washington, DC, reported on Wednesday that they had evacuated the seat of the Legislative Branch after tracking an aircraft that represented a “probable threat.”

However, shortly after the same entity raised the alert and said that everything had returned to normal because it was a military plane with people parachuting for an exhibition, authorities told The Associated Press.

It was a single-engine plane that was circling Washington DC after taking off from Joint Base Andrews in Maryland. The people said the aircraft did not report taking off and did not have the proper clearance, they told AP sources on condition of anonymity.

The plane was carrying members of the US Army’s Golden Knights, who then parachuted into the Washington Nationals’ ballpark for a pregame demonstration, a sports facility that is just over a mile from the US Capitol. Joined.

* With information from AP and Reuters.

On the impact of tensions in Al-Aqsa Mosque...Israeli raids on resistance sites in Gaza and Iron Dome intercept 4 missiles | Politics news