The careers that’ll REALLY get you a nice car


How’d you afford that supercar? TikTok user goes viral as he quizzes luxury car owners – whose answers range from a rich husband to working for Chanel

A TikTok user has become a viral sensation with a series of videos asking wealthy drivers what they do for a living.

Daniel Mac, thought to be from Texas, has posted just a handful of videos but has 1.6million followers thanks to his surprisingly simple videos, which see him approach strangers with ‘nice cars’ to ask how they afford their lifestyle.

Scroll down for more videos

Private equity: This beautiful Bentley Continental GT costs in the region of $236,000 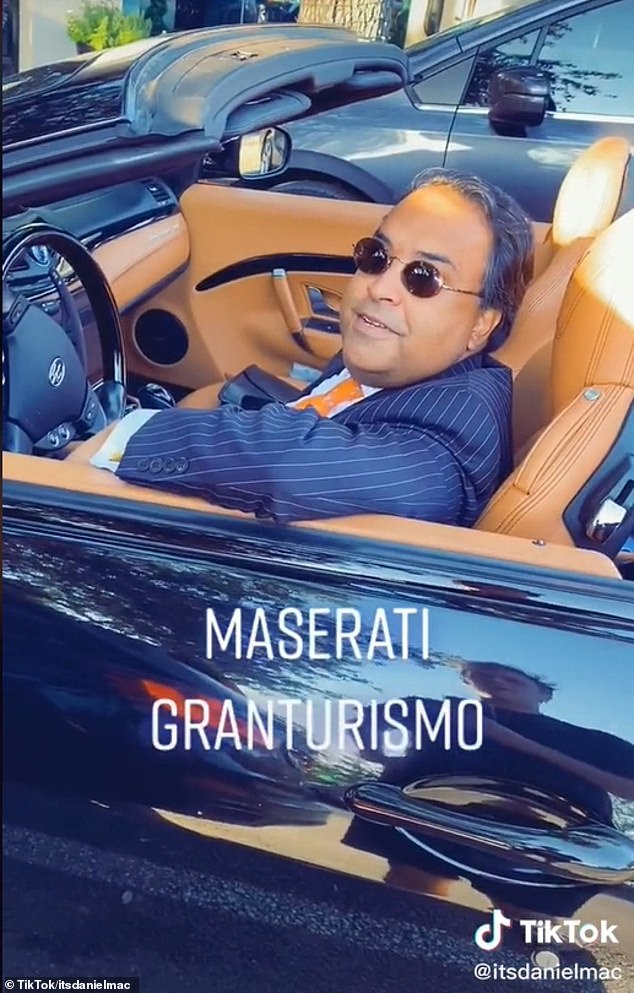 Lawyer: This Maserati GranTurismo is thought to cost in the region of $150,000 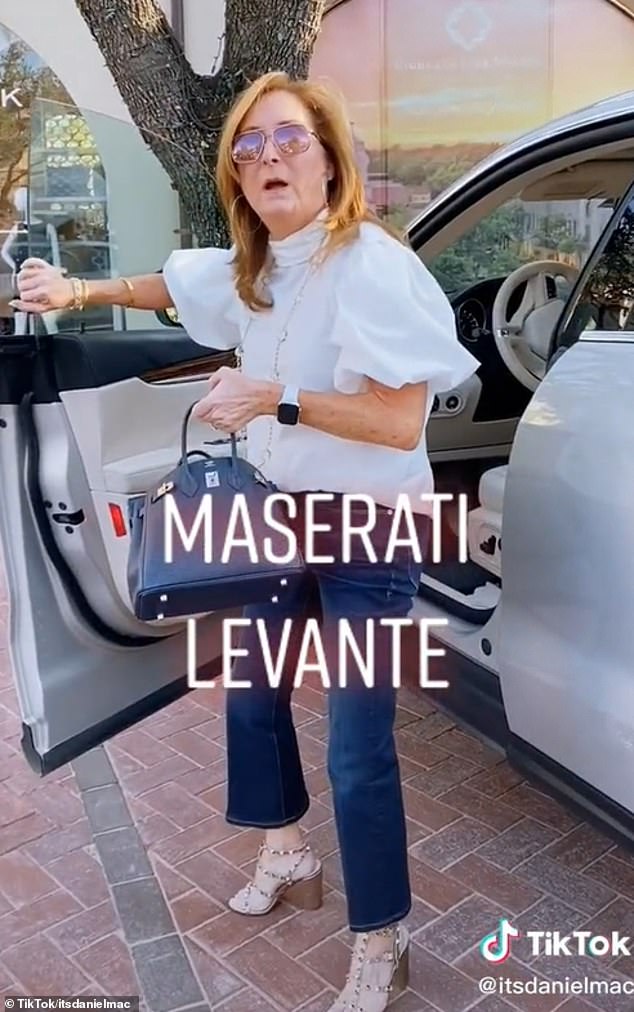 On each clip he shares the names of the vehicles, which include a $236,000 Bentley Continental GT and a $3.2million Bugatti Chiron, one of only 500 in the world.

Daniel stops his subjects in a range of locations, including in front of designer shops and high-end hotels. Others he speaks to through the windows of their supercars when they are stopped at traffic lights.

The short clips have proved wildly popular, with one being viewed more than 14million times.

While some interviewees are eager to share their careers – aviation, private equity and ‘steel’ are also mentioned – others avoid the question. 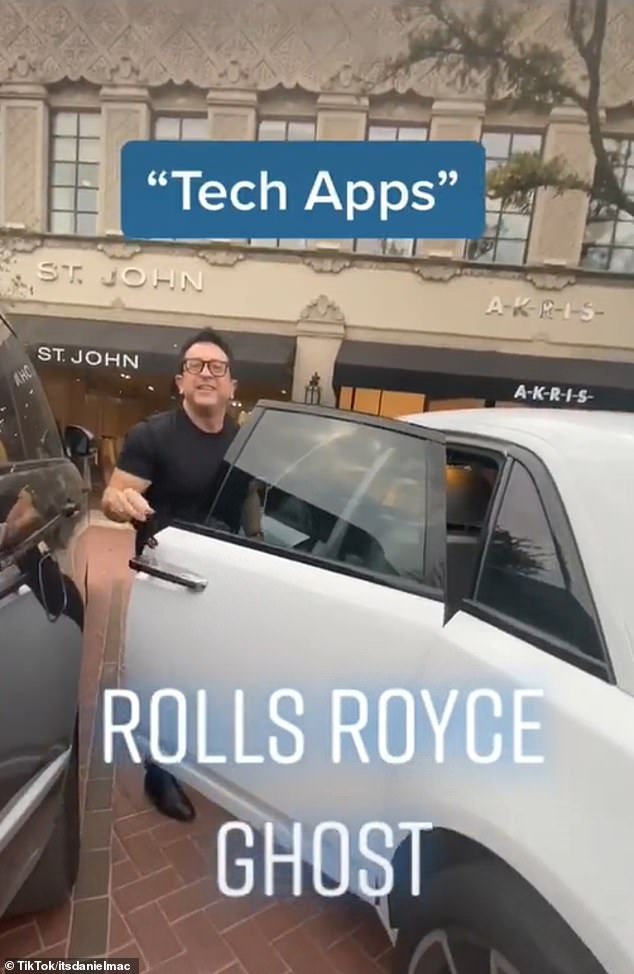 Tech apps: This gentleman drives a Rolls Royce Ghost, which costs in the region of $314,000 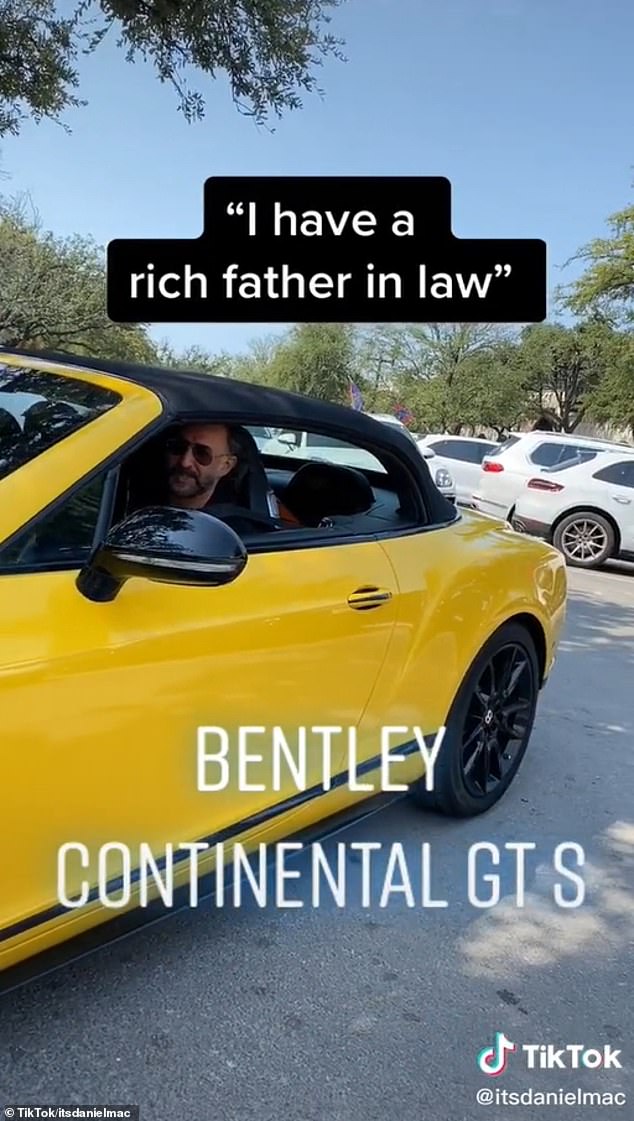 Family money: This man candidly said he had a ‘rich father-in-law’ before driving away in his Bentley Continental GT S, thought to cost around $231,800 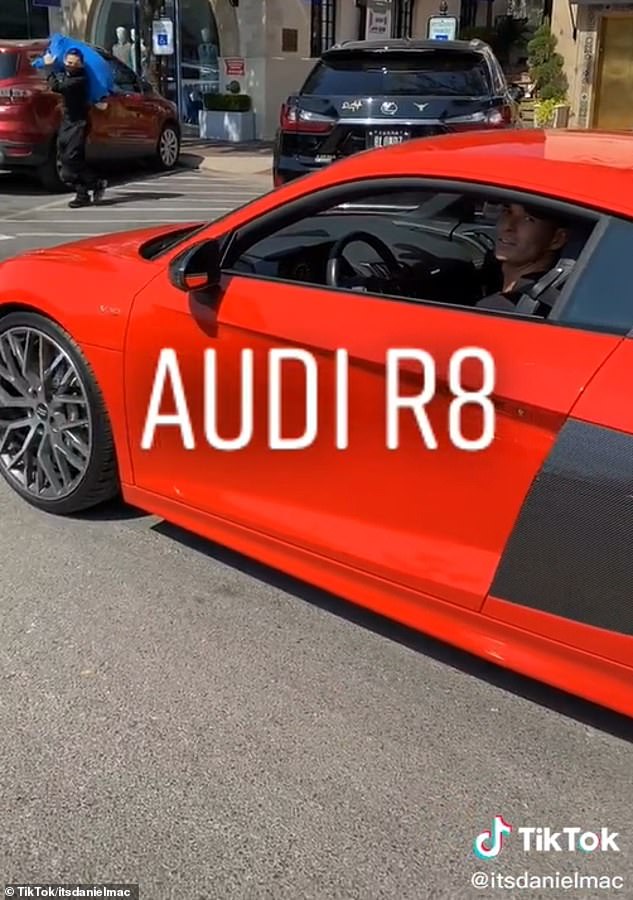 One woman climbing out of her car joked she is a ‘drug mule’ who moves illegal substances across borders. Two other interviewees also claimed to be drug dealers.

Followers take to the comments section in their hundreds, with many saying they hold the keys to success.

One woman wrote: ‘I want to be married when I am older if I can afford that car.’

Others noted how good-natured the wealthy interviewees seemed on camera. 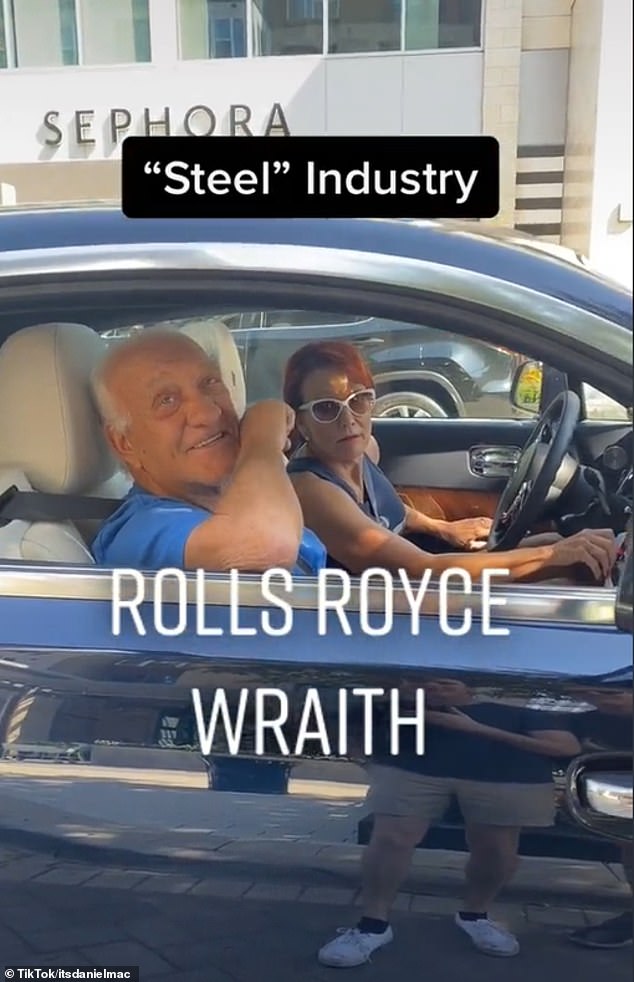 Steel industry: Keeping the details close, this man revealed he made his money in the steel industry. He was pictured driving a Rolls Royce Wraith, which starts at just under $330,000 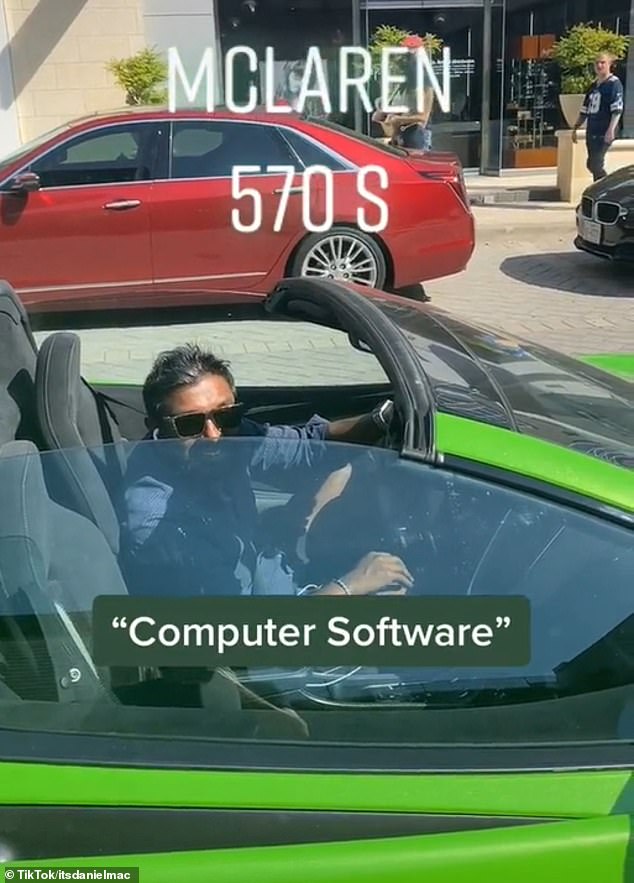 Computer software: This man drives a car thought to cost around $227,660 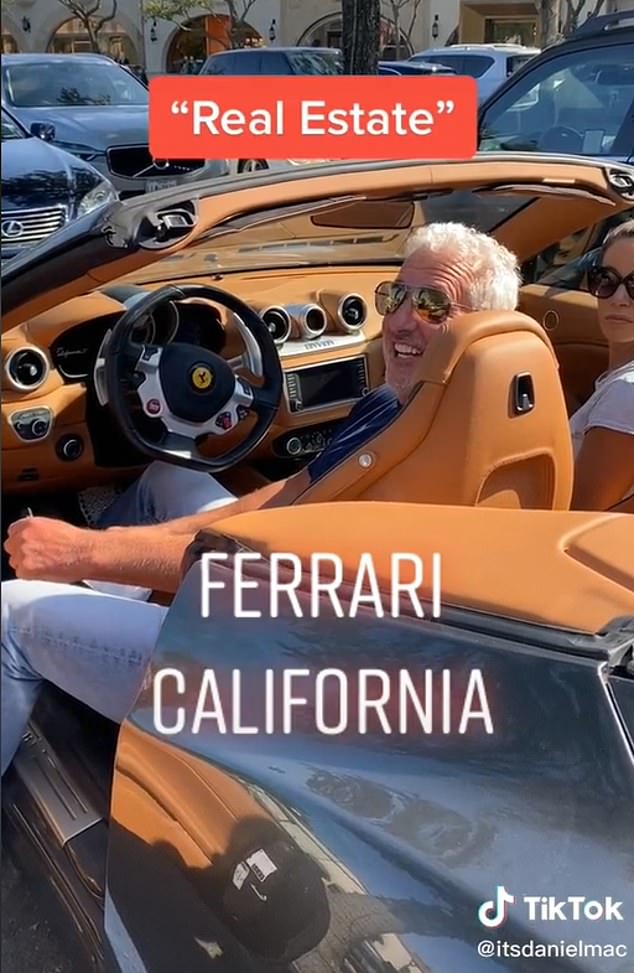 Real estate: Giving away few details, this man said real estate was the secret to his success. He was driving a Ferrari California. A 2020 version of the car costs $409,888

Covid symptoms: Is it a cold, flu or coronavirus?