The case against shorting meme stocks: ‘this is not just retail traders’ 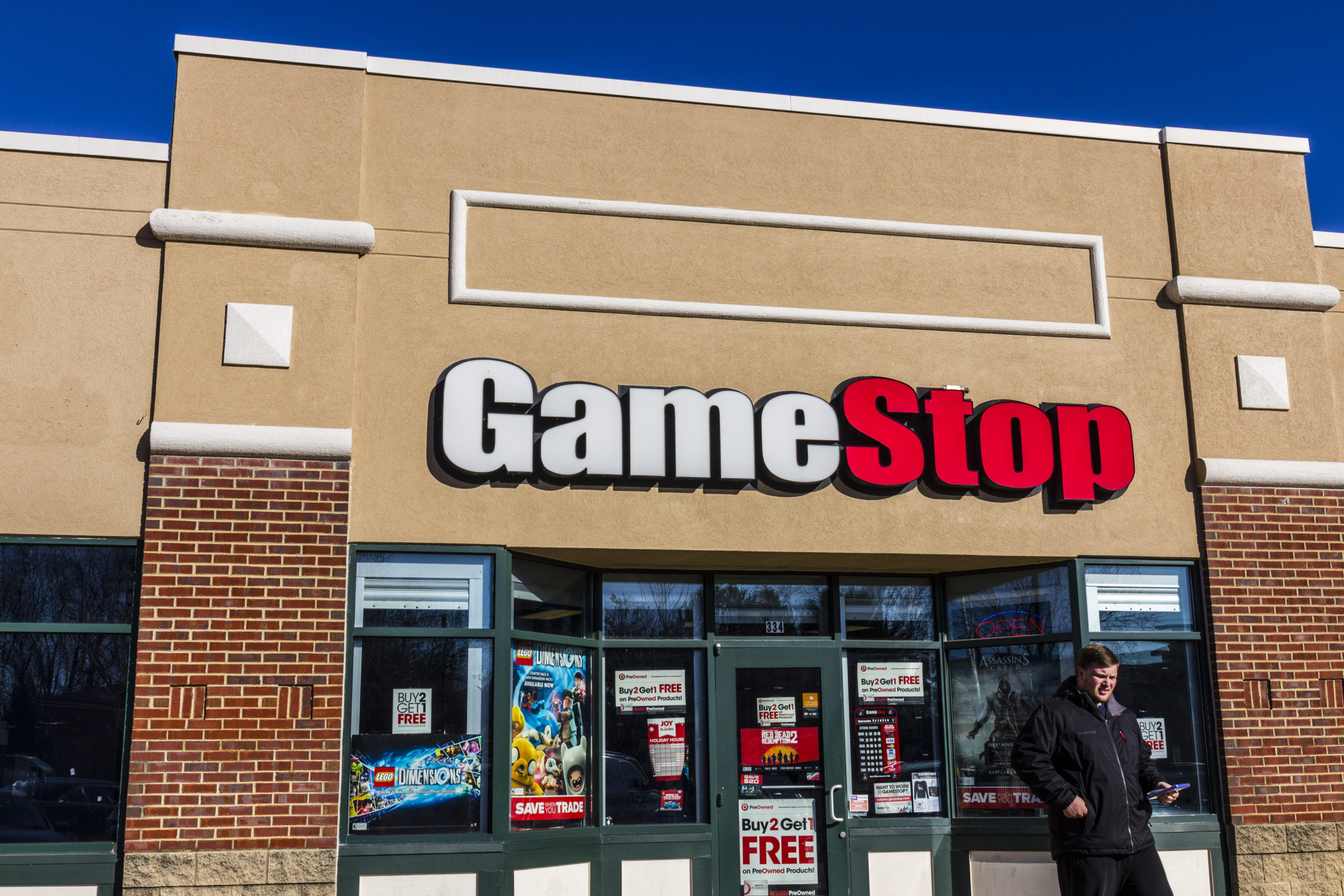 These meme stocks have been fueled by discussions on the Reddit board WallStreetBets. Gamestop is up 44% and AMC is up 55% over the past week.

Trading activity in GameStop and AMC

Regarding the trading activity in the meme stock, Kinahan said that the trading volume started to pickup in Gamestop on May with a strong surge towards the end of last week and then, this week. But the buying and selling activity in the stock has been even. For AMC, the volume picked up staring on May 1 and it has really surged this week but like GME, the buys and sells have been even than earlier in the month.

Who is participating in meme stock trading activity?

“Let’s not think that this is not just retail traders. This is institutional money, this is hedge funds. They are participating on the long side and I don’t think you fight it,” said Terranova on the participants in the recent trading activity in the meme stocks.

He further added that the big money thinks volatility has declined significantly so they are seeking leverage that they are not going to be getting from the traditional brokers after the pullback in leverage levels following the first short squeeze in GameStop. They are looking at other derivatives for leverage. Their algorithms are recognizing the price momentum and they are using that momentum to align their positions on the long side.

The post The case against shorting meme stocks: ‘this is not just retail traders’ appeared first on Invezz.

Volunteer marshal dies after being hit by automobile after it spun off observe throughout race at...