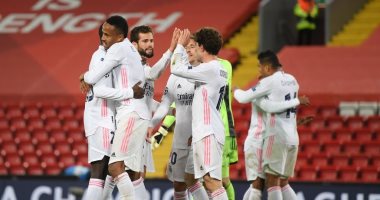 The Spanish club Real Madrid will visit Inter Milan this evening, Wednesday, at the Giuseppe Meazza stadium, in the first round of Group D of the Champions League.

The date of the match Inter Milan vs Real Madrid

The match between Inter Milan and Real Madrid will be held at nine in the evening, on beIN Sports 2 HD Premium.

On the other hand, Inter Milan, under the leadership of Simone Inzaghi, enjoys the same strength that the team had with former coach Antonio Conte, who led the Nerazzurri to achieve the Scudetto title last season.

Inter Milan won two wins and a draw, in the first 3 matches of the Italian League, to occupy the fourth place with 7 points.

Prince Harry and Meghan on the Times list of the most influential people in 2021.. Photos

When do you need to perform an upper GI endoscopy?

When do you need to perform an upper GI endoscopy?