The date of the World Cup clubs draw – RT Arabic 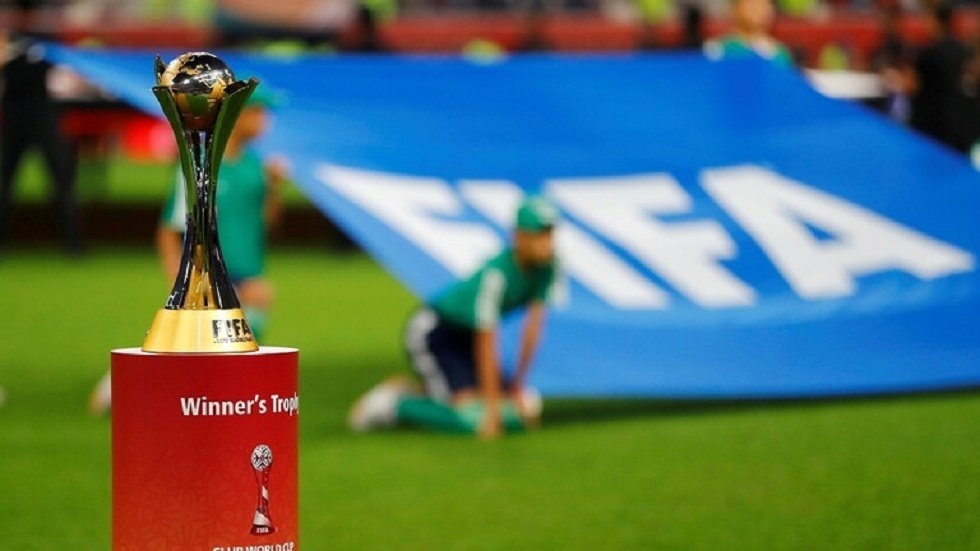 Today, Tuesday, football fans’ attention will be directed to Zurich, Switzerland, to follow the draw for the FIFA Club World Cup, which Qatar will host between 4 and 11 February.

The draw ceremony will be held at exactly six o’clock in the evening Makkah Al-Mukarramah local time, and will be broadcast live on the FIFA channel, on the YouTube site.

The Brazilian football giants, Palmeiras and Santos, will play in the Copa Libertadores final on January 30th, to determine the representative of the South American continent in the World Cup clubs.

FIFA had made some adjustments to the tournament, after the withdrawal of Auckland City, the Oceania champion, due to the new health measures taken in the country due to the emerging corona virus pandemic.

And the International Federation for the Game decided to hold the tournament on two stadiums only, Education City and Ahmed Bin Ali Stadium, while Khalifa International Stadium, which was scheduled to host two matches, will not be used.

FIFA has also changed the date for the first match of the tournament, as it will be held on February 4 instead of February 1, while the final will be held at Education City Stadium on the 11th of the same month.