The Dragon Prince Board Game Announced 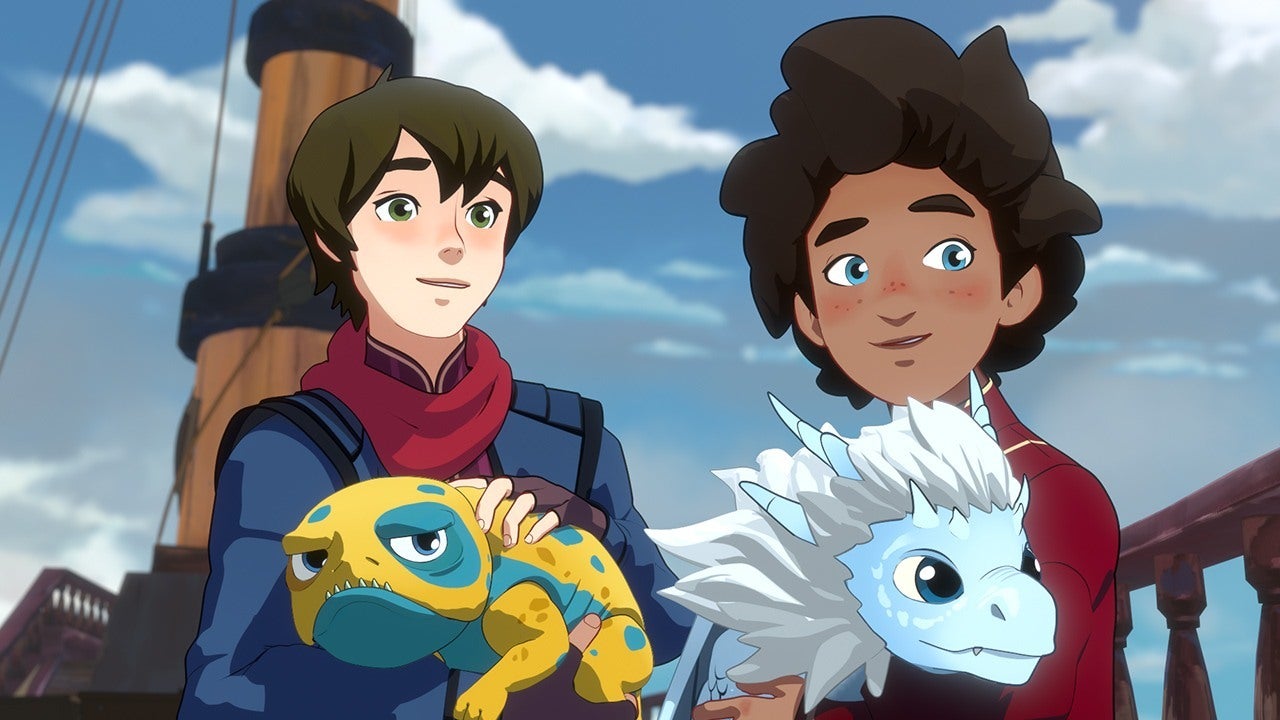 A new board game based on Netflix’s The Dragon Prince has been announced. The Dragon Prince: Battlecharged will be available for pre-order in June before a fall release. Check out the trailer below for a first look.

“We love how the characters of The Dragon Prince really come through in Battlecharged,” said Aaron Ehasz and Justin Richmond, co-creators of The Dragon Prince. “Rayla darts in and out of combat, Callum strings together spells, and Ezran inspires his team and calls on animal companions. We think players are going to have a great time mastering each character, trying different team-ups, and discovering combos.”

In partnership with Wonderstorm Entertainment, Battlecharged is developed by Brotherwise Games, the team behind popular games like Boss Monster, Unearth, and has published board game adaptations of Patrick Rothfuss’ The Name of the Wind and Brandon Sanderson’s The Stormlight Archive.

Have you watched The Dragon Prince?

The Dragon Prince: Battlecharged is planned to retail for $39.95, and fans can sign up here for notifications on when pre-orders go live.

Netflix’s The Dragon Prince premiered all the way back in 2018, following the journey of young princes Ezran and Callum, and Moonshadow elf Rayla as they transport the titular dragon prince back to its rightful realm. The show proved a strong success, with IGN giving season one a nine out of 10, and Netflix has renewed it for a total of seven seasons.

Battlecharged isn’t the only Dragon Prince game in town. A new roleplaying tabletop game is in development, and you can get in on the public beta now.

Season 4 of The Dragon Prince was, like many Hollywood productions, delayed due to COVID-19, with studio Wonderstorm saying it can’t give an exact premier date just yet.

Joseph Knoop is a writer/producer/totally 100% a human for IGN.

Shake Shack launches delivery nationwide, with free fries through the end of the month