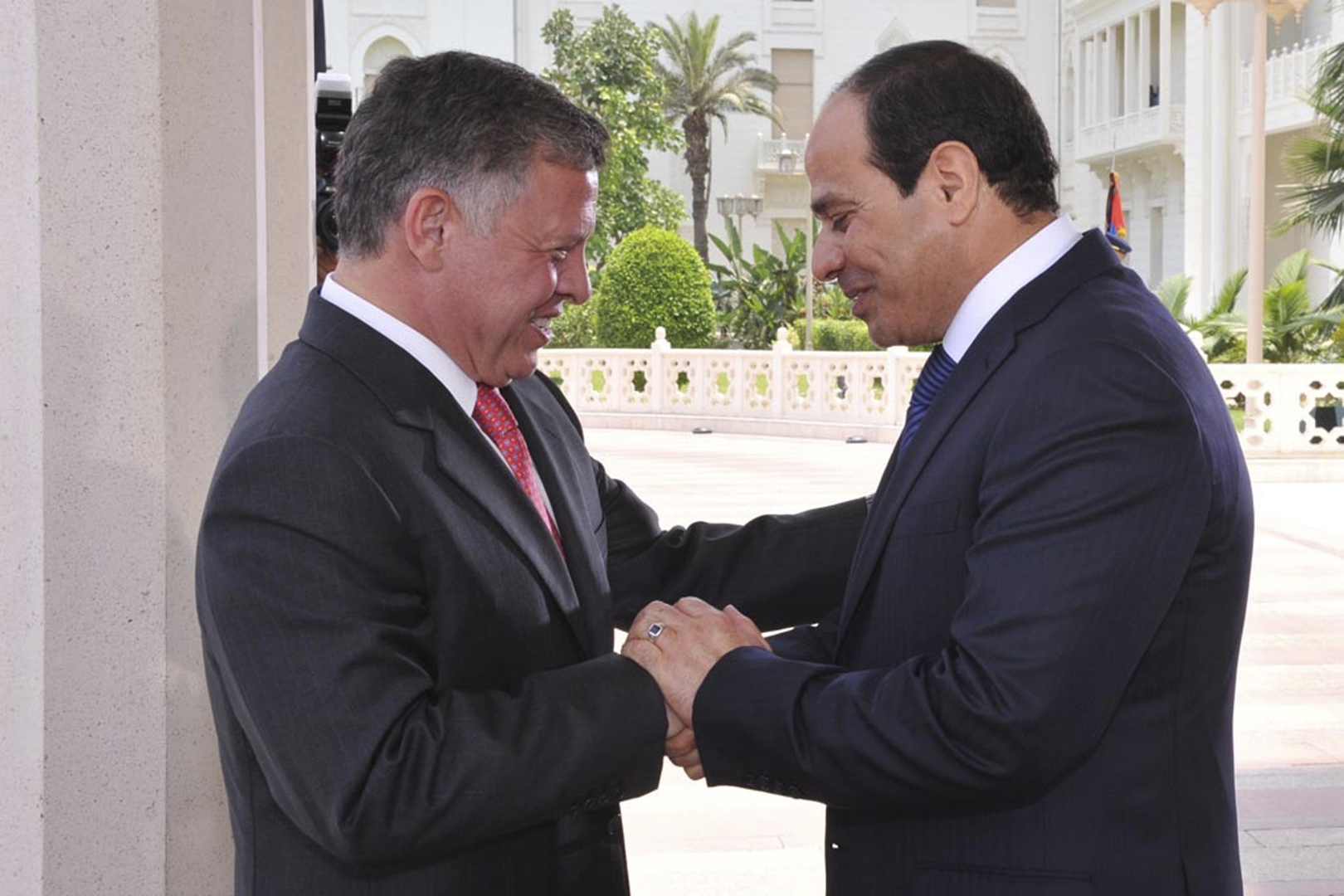 The Egyptian Armed Forces announced sending a military plane loaded with medical aid to Jordan on the order of President Abdel Fattah El-Sisi.

The Egyptian Armed Forces said in a statement: “In implementation of the directives of President Abdel Fattah El-Sisi to provide a helping hand to friendly and brotherly countries to face the repercussions of the outbreak of the new Corona virus, the General Command of the Armed Forces issued orders to take off a military transport plane loaded with a large shipment of medicines and medical supplies that were prepared in cooperation. With the Ministry of Health and Population heading to the Hashemite Kingdom of Jordan, to stand by the brotherly Jordanian people in confronting the spread of the Coronavirus.

The statement continued: “This aid comes from national ties and Egypt’s firm stance towards its Arab brothers, solidarity and full cooperation with them in the face of adversity and crises.”

In the same context, Egyptian presidential spokesman Bassam Radi announced that President Al-Sisi will travel to the Jordanian capital, Amman, on an official visit, at the invitation of the Jordanian King Abdullah II bin Al Hussein.

The spokesman stated that the Egyptian President is expected to discuss ways to strengthen the close bilateral relations between the two countries, as well as to consult and exchange views on various Arab and regional issues of common interest, within the framework of the two sides ’keenness to continue regular coordination in order to concerted efforts to preserve Arab national security.

The New York Times: Corona cases increase around the world despite the start of the vaccine distribution