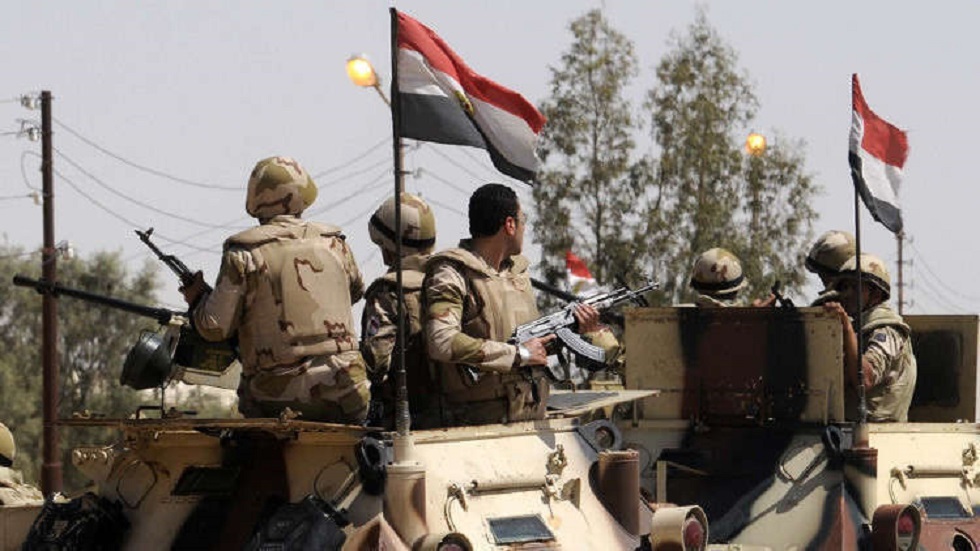 Members of the Egyptian security forces.

On Saturday, Egyptian Prime Minister Mostafa Madbouly issued a decision to impose a partial curfew in some areas of North Sinai, starting January 24.

The decision shall take effect from one o’clock in the morning of Sunday, January 24th, until the end of the extension of the state of emergency, according to President Abdel Fattah El-Sisi, No. 19 of 2021, for a period of three months.

On January 21, the Egyptian parliament approved Al-Sisi’s decision to extend the state of emergency in North Sinai for an additional 3 months, due to “the dangerous security and health conditions that the country is going through.”

Scotland: Steve Clarke wants side to be history makers by reaching Euro 2020