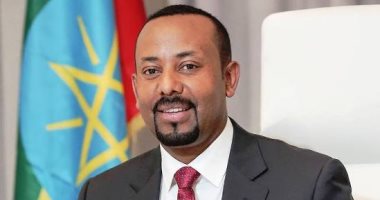 A member of the Ethiopian-Sudanese Borders Joint Committee, Ibrahim Endres, accused Khartoum of violating the agreement signed in 1972 to find an amicable solution to border issues..

Andres confirmed in statements carried by the Ethiopian News Agency that Sudan “violated the agreement by invading Ethiopian lands,” which led to the displacement of citizens and damage to the products of Ethiopian farmers..

The committee called on the Sudanese government to “abide by international law and the agreement signed in 1972,” and stressed the need to find a solution to the problem through dialogue..

According to Andres, who represents the Ethiopian side in the committee, the agreement signed in 1972 calls for the continuation of the situation on the ground until the two countries reach an amicable solution to the border issue..

Last week, Sudan announced that its forces had extended their control over all Sudanese lands located in a border area inhabited by Ethiopian farmers, after weeks of clashes..

Tensions have escalated on the borders between the two countries since the outbreak of the conflict in the Tigray region in northern Ethiopia in early November, prompting more than 500,000 refugees, most of them from the region, to flee to areas in eastern Sudan..

PICTURED: Two MAGA fanatics who died 'from medical reasons' during mob attack on the Capitol