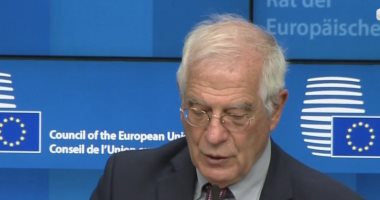 The European Union Commissioner for Foreign Policy, Joseph Borrell, said that Russian media are spreading misleading information about anti-Corona virus vaccines developed in Europe and the United States of America.

According to Russia Today, the EU Commissioner for Foreign Policy stated that the European Union intends to use its influence to implement the rules of monitoring the global media environment to prevent interference in democratic life and elections in Europe.

The European Union Commissioner for Foreign Policy pointed out that the period of the Coronavirus infection pandemic showed that foreign interventions and disinformation campaigns could lead to widespread and destructive repercussions for the security, democracy and society of the European Union.