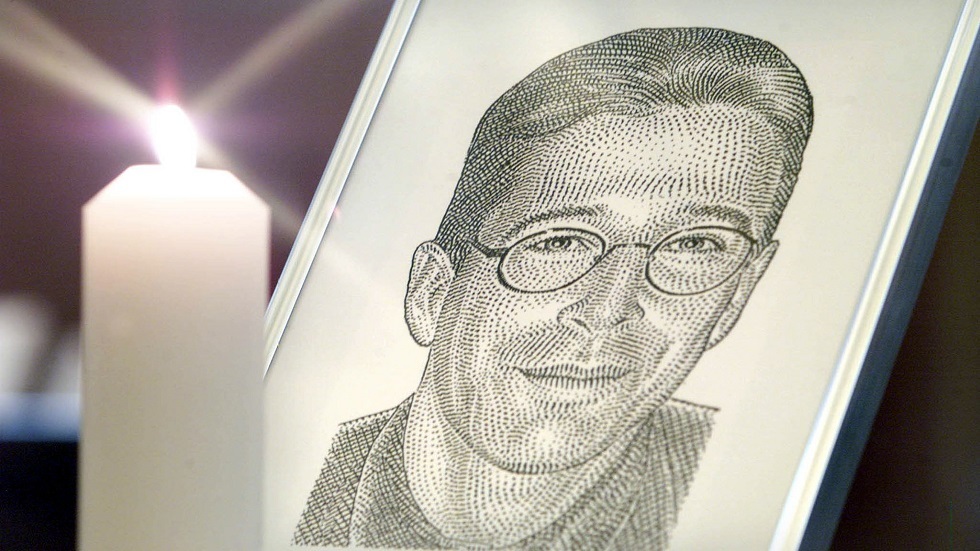 
The family of American journalist Daniel Pearl, who was killed in Pakistan in 2002, welcomed the Pakistani authorities ’decision to challenge a local court’s decision to release a person suspected of killing her son.

“We are touched to hear that the government of Pakistan will file an appeal against the judicial order to release our son’s killers so that they remain imprisoned,” Daniel’s father, Judea Pearl, said in a tweet.

The Sindh High Court’s decision comes months after it sparked outrage after it overturned the death sentence of Ahmed Omar Saeed, the sheikh of the convicted murder of Pearl, and declared the innocence of three other men in connection with the case.

The four defendants are now being held under emergency orders issued by the local government, while a hearing was held to hear the ongoing appeal against acquittals in the Supreme Court, as defense lawyers objected to their clients’ continued detention in the south of the country.

On Thursday, the Sindh court ruled in a written order to release the four defendants “from prison upon receiving this order.”

A lawyer representing Ahmed Omar Saeed Sheikh and his companions said that the court found that “there is no good reason to deprive them of their freedom.”

For his part, a spokesman for the Sindh court, Mortada Wahab, told France Presse, “We will inevitably file an appeal against the decision of the Sindh court,” without specifying a time frame, while stressing that “the legal procedures take time.”

Ahmed Omar Saeed Sheikh, who studied at the London School of Economics and had previously been involved in kidnapping foreigners, was arrested days after Pearl’s kidnapping, and he was later sentenced to death by hanging.

In January 2011, a special investigation by the “Pearl Project” program at Georgetown University uncovered shocking facts about the murder of the American journalist, claiming that the wrong men had been convicted of the murder of Pearl.

The investigation led by Asra Numani, Pearl’s friend and former colleague at The Wall Street Journal, claimed that the journalist was killed by Khalid Sheikh Mohammed, the mastermind of the 9/11 attacks, not Saeed Sheikh.

Pearl was the South Asia bureau chief for the Wall Street Journal when he was kidnapped in Karachi in January 2002 while he was working on a report on militants.

A month later, a video was sent to the US consulate showing his beheading.

Pearl’s death sparked international condemnation of the Pakistani military government as it was working to improve its image after years of supporting the Taliban in neighboring Afghanistan.

DR MICHAEL MOSLEY: Overdone it this year? Help’s just around the corner