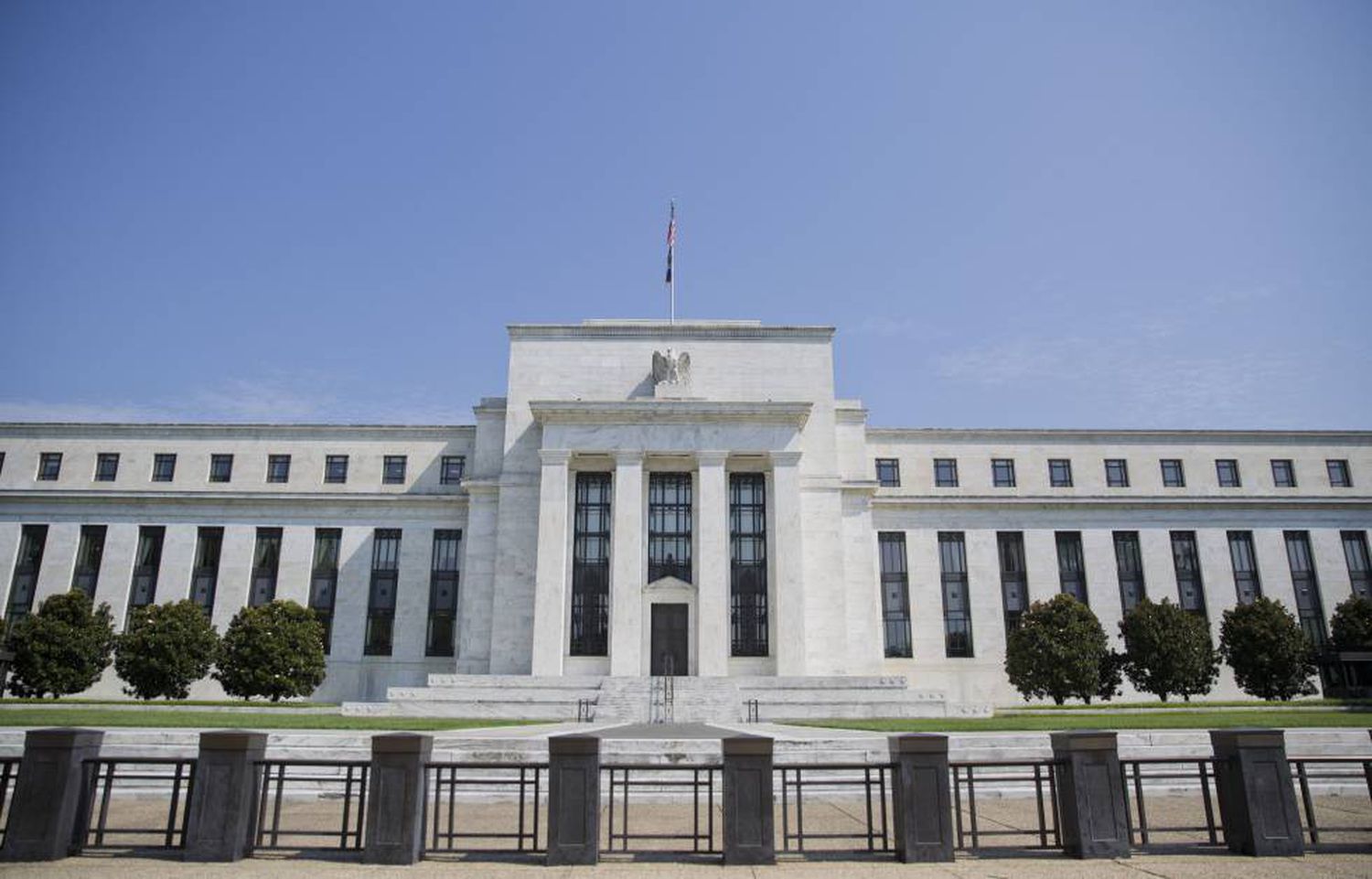 US banks have high levels of capital and are prepared to face a very adverse economic scenario, according to the stress tests carried out by the Federal Reserve and published this Thursday. Among the banks that get a better grade is the US subsidiary of Santander, which would even generate capital in a global recession scenario, according to the results of the stress tests.

“Banks continue to have strong capital levels, allowing them to continue lending to households and businesses during a severe downturn,” says the Federal Reserve. Those tests are even more important this year, given the risk that the economy actually enters a recession, as Jerome Powell, president of the Fed, admits.

All banks tested remained above their minimum capital requirements, despite total expected losses of $612 billion (about €579 billion). Under stressed conditions, the core capital ratio—which provides a cushion against losses—is expected to decline by 2.7 percentage points to a low of 9.7%, which is still more than double the minimum requirement, it notes. the regulator.

The tests measure the resilience of large banks by estimating their levels of capital, losses, income and expenses in hypothetical scenarios over nine future quarters. This year’s hypothetical scenario is, according to the Federal Reserve, harsher than that of the 2021 test, and includes a severe global recession with substantial stress on corporate debt and commercial real estate markets. The unemployment rate increases by almost 6 percentage points to a maximum of 10% and the GDP decreases proportionally. Asset prices decline sharply, with commercial property prices down almost 40% and share prices down 55%.

The 33 banks under review started with a core capital level of 12.4% and would come out of the recession with 10.3% after hitting that low of 9.7%. Eight banks would see their capital fall below 8%, including Bank of America and Wells Fargo, two of the large US entities. Citigroup would have a low of 8.6% at the worst moment.

Santander’s subsidiary (Santander Holdings USA, SHUSA) in the country is one of the few banks that would even generate capital throughout a hypothetical recession. Already part of a level of capitalization of the highest, of 18.8%, it would only fall to a minimum of 18.7% and would come out of the recession already with 18.9%, according to the results published by the Federal Reserve. Santander would end a hypothetical recession with the fourth highest level of capital of the 33 banks examined, behind only the intermediary Charles Schwabb and the US subsidiaries of Credit Suisse and Deutsche Bank.

Santander has struggled in the past in Federal Reserve tests. One of Ana Botín’s priorities when she became president of the bank was to restore this situation, strengthen capital, improve relations with supervisors and put the American business in shape, which has become one of the main sources of profit for the cluster.

“Santander Holdings USA believes that the results of the stress test demonstrate its resilience and the strength of its business model and capital position. The results indicate that SHUSA can remain well capitalized in times of severe market stress. The company’s robust capital planning process is designed to ensure the efficient use of capital while maintaining a long-term approach to allocating and distributing capital.

Each bank’s results in the stress test are taken into account when setting a bank’s capital requirements. The Federal Reserve requires enough capital to survive a severe recession. If a bank does not stay above its capital requirements, it is subject to automatic restrictions on capital distributions and discretionary bonus payments.

This means the new ruling of the Supreme Court on weapons