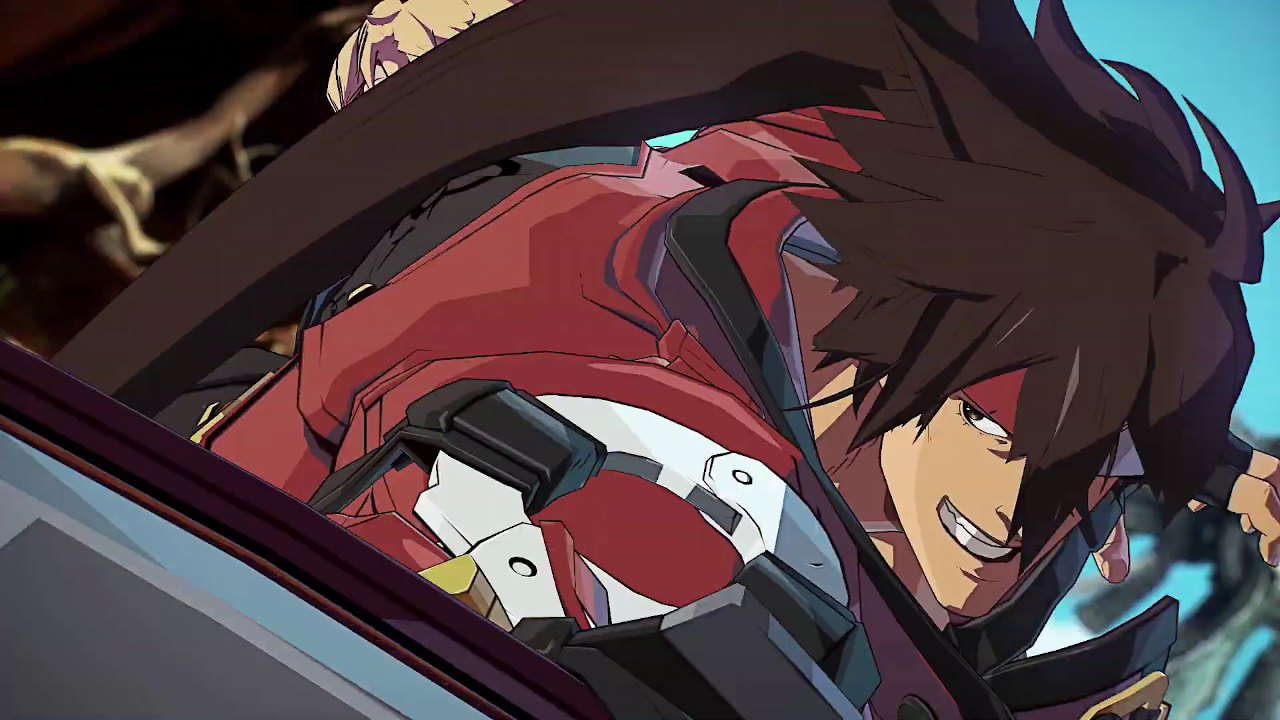 Experts in the fighting games community have been given early access to Guilty Gear Strive, and many seem to be impressed with the game’s rollback netcode.As originally reported by EventHubs, many members of the fighting game community are reporting smooth games between players in the USA, Japan and Korea, which will be music to the ears of those anticipating Arc System Works’ upcoming fighting game.

Eight-time Evo champion Justin Wong said on Twitter that the “game feels amazing and NETCODE is so good!!!.” “I was able to play against people from Japan and Korea with no LAG,” he adds.

Going to sleep so I can work in the morning and then play more strive later….

Overall game feels amazing and NETCODE is so good!!!

I was able to play against people from Japan and Korea with no LAG.

GGs to everyone and Potemkin needs Damage BUFF

Dogura, a professional player signed to Cyclops Gaming Osaka played against Wong in the beta, reporting on Twittter that there “was no delay, no lag.” “Is this really a match against the United States?,” Dogura added. “I can’t help but be surprised. incrediblllllllle.” Jiyuna, a streamer and event organizer based in Tokyo called it “the best [fighting game] netplay I’ve ever played.”

Jiyuna added that they don’t know whether it’s better than Good Game Peace Out, a middleware used to create a “near-lagless” online experience in-game, but that the netcode and input buffer make the game “feel better than an older game with strict timing like (Guilty Gear XX Accent Core) +R.”

Played for 5 hours and this was the best FG netplay I’ve ever played. I don’t know if it’s technically *better* than GGPO, but I think the good netcode + game’s input buffer makes it feel better than an older game with strict timing like +R. Try it for yourselves and judge. #GGST https://t.co/r4PF6ioarl

Those who preorder the game will be able to access the open beta of Guilty Gear Strive from February 17, with the beta running until February 21. Those without a preorder can play from February 18.

Here are 25 minutes of high-level gameplay of every beta character from Guilty Gear Strive. The game was initially delayed out of 2020 due to COVID-19, but the full release will land on PlayStation 4, PlayStation 5 and PC on April 9, 2021.

In the video, the wife of the oldest Palestinian prisoner appeals to Syria to help release him in any exchange deal with Israel

In the video, the wife of the oldest Palestinian prisoner appeals to Syria to help release him in any exchange deal with Israel