The First Oculus Gaming Showcase Is Taking Place on April 21 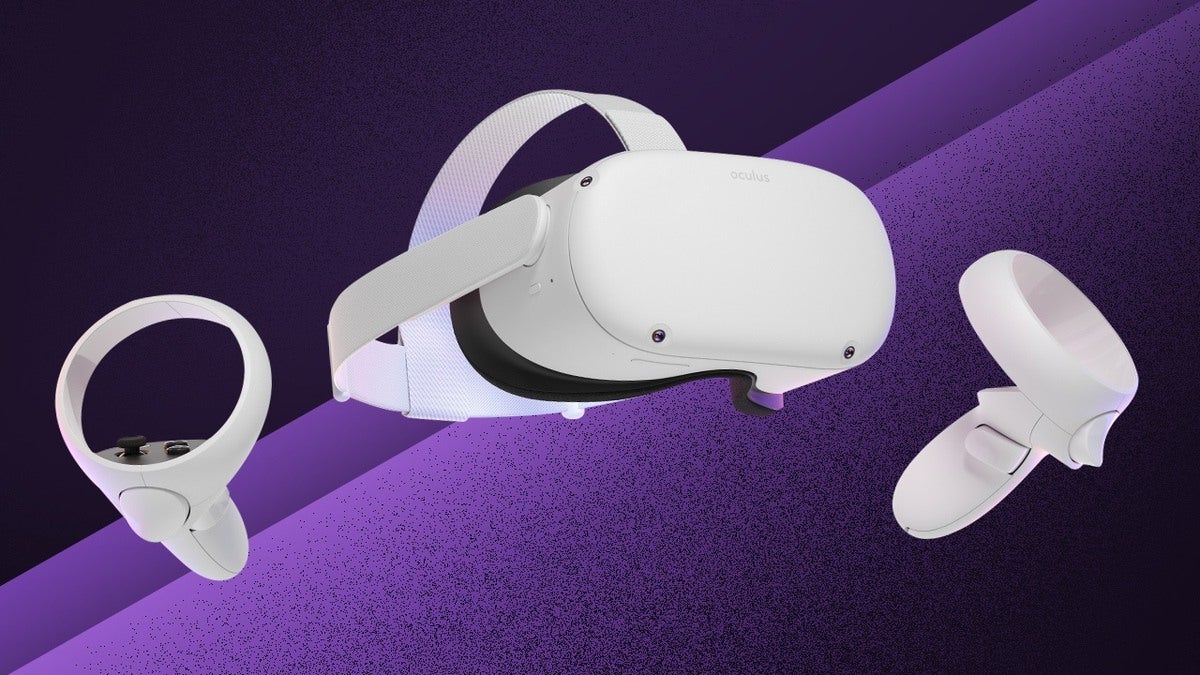 Oculus has announced it will be hosting the first ever Oculus Gaming Showcase on April 21 at 3pm PT/6pm ET/11pm BST, and it will feature updates on Pistol Whip, Lone Echo 2, Star Wars: Tales from the Galaxy’s Edge, and more.Oculus revealed details of the showcase in a blog post, promising that this event is “wholly dedicated to the stellar games across the Oculus Platform.”

Alongside updates for Cloudhead Games’ Pistol Whip, Ready at Dawn’s Lone Echo 2, and ILMxLAB’s Star Wars: Tales from the Galaxy’s Edge, there will also be never-before seen footage from unreleased games and “a few surprises.”This news follows Facebook’s confirmation that, since its launch in October 2020, the Oculus Quest 2 has outsold every other Oculus headset combined.

In our Oculus Quest 2 review, we said that it “improves over its predecessor in a lot of little ways, with a few small drawbacks like the enlarged controllers and cheaper strap. But its wireless nature, ease of use, and accessible price still make it a killer VR headset.”

Have you played Oculus Quest?

Despite its success, the Oculus Quest 2 came with a bit of controversy as it quickly became known that if you were to delete your Oculus-linked Facebook account, you would lose all access to your games, purchase, and progress.

WSL at 10 years: Who is the greatest player?

WSL at 10 years: Who is the greatest player?