The French authorities conduct more than 30,000 corona tests in just 6 days in the city of Le Havre 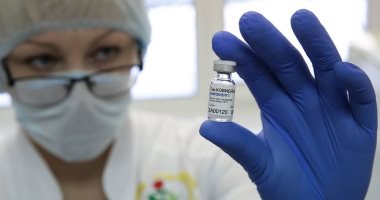 The large Covid-19 “blanket screening” process, which the French government is launching free of charge, without a prescription, which took place Monday through Saturday in Le Havre, allowed 30,625 tests to be carried out, according to an interim report sent Sunday by the Regional Health Authority (ARS) in Normandy. .

According to the French newspaper Le Figaro, about 20 inspection sites were opened for six days, not counting the procedures directly carried out in companies in particular in this city of 270,000 people.

This number of 30,625 tests means that one city resident out of nine people came for the test.

The ARS report added: “A detailed update of the process and its prospects will take place on Tuesday,” stating that these six-day tests, totaling 30625, represent “an activity equivalent to seven weeks of testing in an urgent time in this region.”

Sports Personality winners: Who won the awards in 2020?

What’s the TRUTH about England’s new strain of coronavirus?

Gas stations in from Florida to Atlanta and Virginia are closing their pumps due to a...