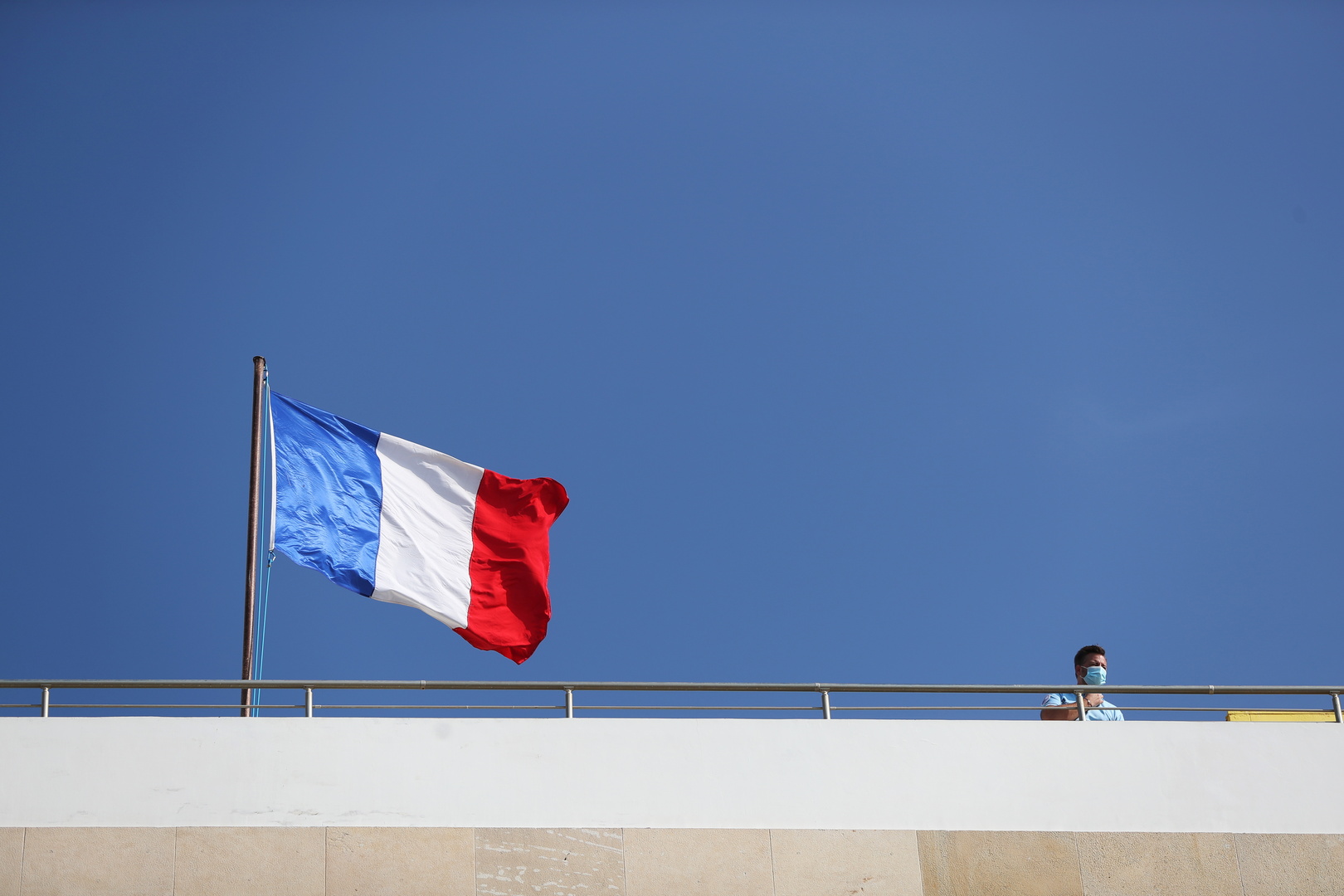 The French judiciary refused to deport Belhassen Trabelsi, son-in-law of the late Tunisian President Zine El Abidine Ben Ali, to his country, due to “a real risk of inhuman and degrading treatment,” as he put it.

The Court of Appeal of Aix-en-Provence, in southern France, said, “There is a real risk of inhuman and degrading treatment against Bel Hassan Trabelsi, and deficiencies in oversight in case of ill-treatment in custody.”

Tunisia is demanding the extradition of Trabelsi against the background of five charges, which have either been decided or are still in force, in which the sentences in absentia against him have so far reached 33 years in prison for economic and financial violations.

The French Court of Appeal considered that the explanations of the Tunisian authorities were insufficient regarding the circumstances of the death of three brothers of Belhassen Trabelsi in prison between 2011 and 2020.

Johnson: It is not practical to completely close Britain’s borders