The French League .. Saint-Germain honors a four-year victory for Montpellier and consolidates its lead 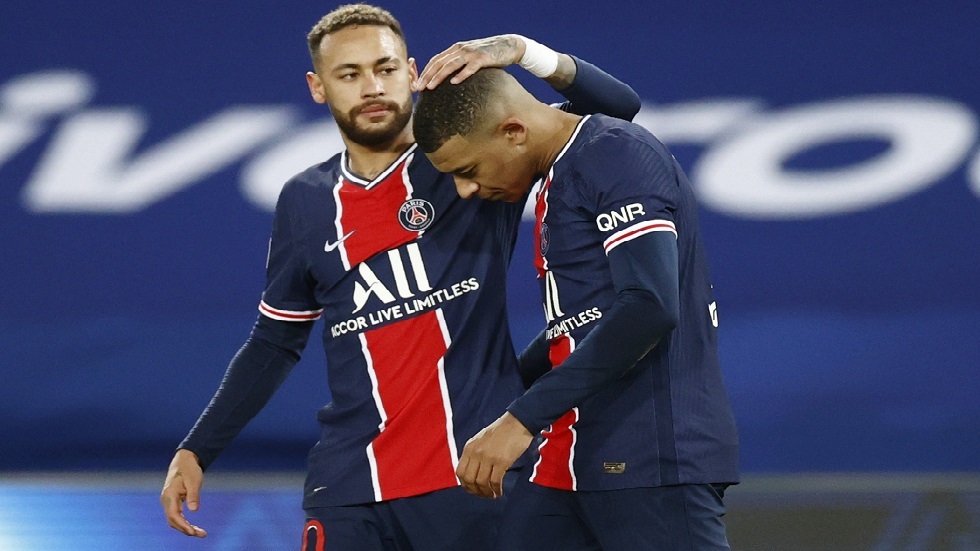 Paris Saint-Germain strengthened its lead in the French Football League, by defeating its guests Montpellier by 4-0, on Friday, at the opening of the 21st stage of the league.

Montpellier completed the match with ten men since the 19th minute, after his Swiss goalkeeper, Jonas Umlan, was sent off.

The French capital team raised its score to 45 points at the top of the “League 1”, three points ahead of Lille, the second, who is a heavy guest over Rennes, on Sunday.

On the other hand, Montpellier, who suffered a ninth loss this season, stuck at 28 points in 11th place.

Italy crosses the threshold of 75 thousand deaths in Corona