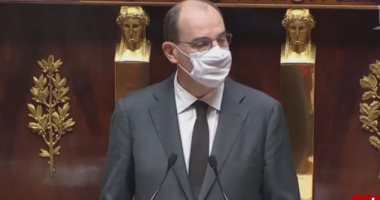 According to the French newspaper “Les Echos”, this advertisement was prepared weeks ago, but was postponed due to the Corona virus pandemic.

Les Echos said that 11 billion euros of the total amount had already been announced as part of the economic recovery plan for 2021 and 2022.


Corona injuries, and Bloomberg News stated that about a third of the total amount will be allocated to energy transmission industries, and these funds will also be used to fund education and research activities.

The plan also calls for investment in innovative, strategic industries such as health and telecommunications.

France is suffering from the increasing number of confirmed cases of the new Corona virus in France, and the number of infections reached about 2.76 million as of 7:30 am this Friday morning, Paris time, according to data from Johns Hopkins University of America and Bloomberg News Agency.

Pelosi: The House of Representatives gears up to hold Trump accountable

Aicha, 17, from Ivory Coast survived at sea for three weeks without food or water.Out of...