The Game Awards Will Include 12-15 Brand New Game Announcements 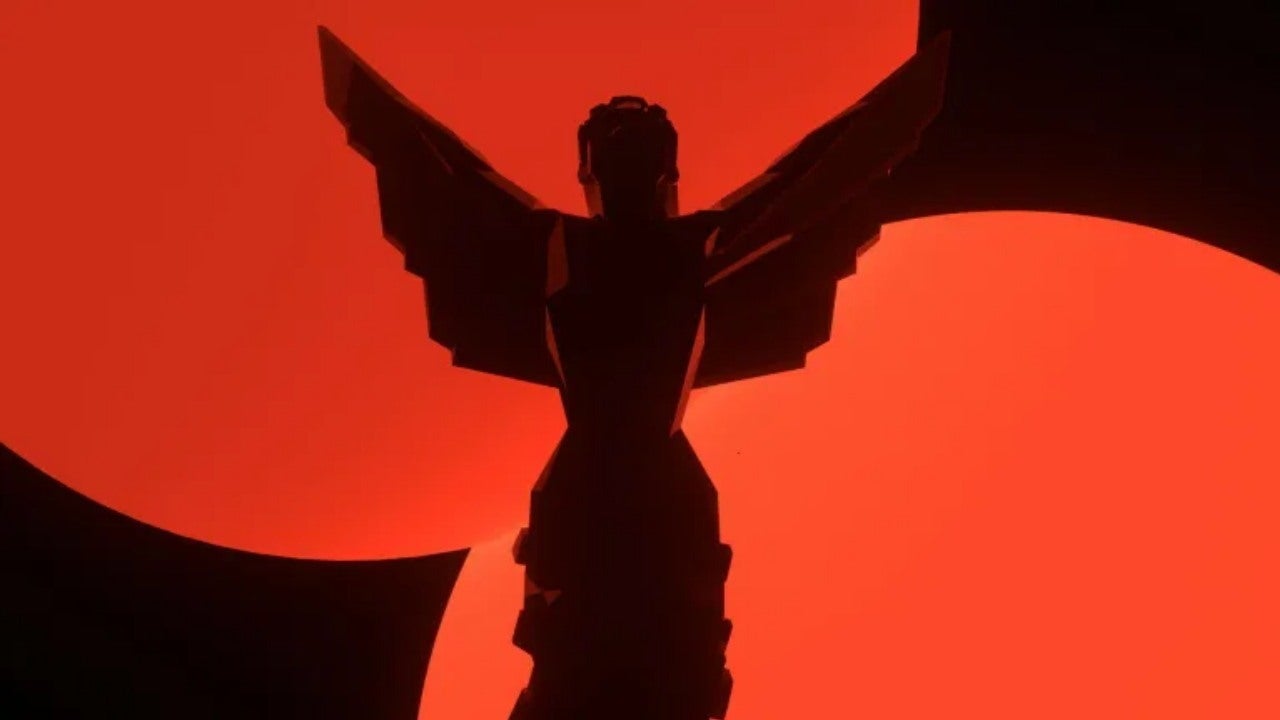 The Game Awards 2020 will feature “around 12 to 15” brand new game announcements, according to the event’s producer, Geoff Keighley.During a recent Reddit AMA for the December event, Keighley was asked how many new games would be revealed. “I think there are a good dozen+ games that will be announced/revealed at the show for the first time”, he replied, and later clarified to a different query that the total number would be “I think around 12 to 15 or so?”

In further clarification on Twitter, Keighley noted that these will be previously unseen games, rather than additional information on games previously announced. “Yeah i’m talking more about brand new games that have not been announced at all” he said on the thread.

We know, for instance, that BioWare will be at The Game Awards with its new Dragon Age game, but since it was announced earlier this year that the game is in development, presumably that means it is not among those 12-15 announcements. As such, we may be seeing more than 12-15 games at the ceremony, alongside the actual award announcements themselves.

To see what to expect at the event, take a look at The Game Awards 2020 nominees, including the six Game of the Year contenders and 30 categories across all aspects of gaming, from games themselves to esports and creators. Recently Keighley announced that Ghost of Tsushima had won the Player’s Voice award.

Macron says Brexit is the product of ‘lies and false promises’