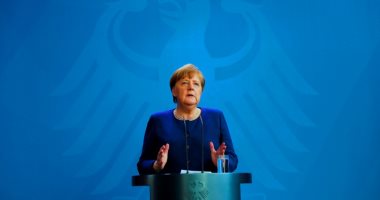 The spokesman for the German federal government, Stefan Seibert, announced today, Wednesday, that German Chancellor Angela Merkel will receive on Friday the Secretary-General of the United Nations, Antonio Guterres, at the headquarters of the Federal Chancellery in Berlin.
Seibert added – in a statement today – that the two parties will discuss several issues; The most important of which is the exchange of visions and theses on ways to combat the “Covid-19” pandemic, as well as on foreign and security policy issues.

The Untethered Soul: The Journey Beyond Yourself