The German national team boosts its group lead in the World Cup qualifiers by four against Iceland.. Video 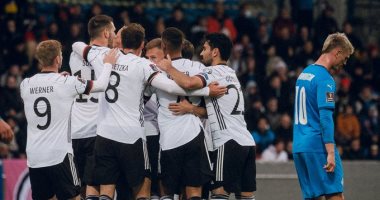 The German national team won a big victory over its Icelandic counterpart, 4-0, in the meeting that brought the two teams together this evening, Wednesday, at the “Lawardalsvolor Stadium” in Iceland, as part of the sixth round of the tenth group in the European qualifiers for the 2022 World Cup in Qatar.