The impact of the pandemic on the labor market was devastating during the times of greatest incidence of the virus, and although the wounds have begun to heal, the repertoire of scars on the working population is as varied as it is illustrative. In Spain, unlike what has happened in countries like the United States, where a large part of the workers, burdened by sanitary restrictions and overloaded by their companies, have decided to leave their jobs, giving rise to the phenomenon known as la Great Resignation – although it has other qualifiers, such as Great Resignation – there has not been a similar reaction. There are some parallels, such as the historical increase in 2020 in the inactive population – those people who are of working age and do not seek employment – but it is not a behavior that has been maintained over time.

According to data from the third quarter of 2021 from the Active Population Survey (EPA) prepared by the National Institute of Statistics (INE), the number of people that make up the group of inactive people – those who are 16 or over, and are not classified as employed or unemployed in the reference week on which the study is based – was 16.2 million. However, in the second quarter of 2020, with the current home confinement, they exceeded 17.5 million, 1,062,800 more than in the previous quarter, consolidating as the highest figure for this category since 1976.

The EPA distinguishes the causes by which the abandonment of the job search occurs, and among all of them one of those that experienced the greatest growth was that of those who did not believe they could find it: 37,400 people gained weight in this series with respect to the computation from the previous quarter.

“The activity rate in Spain is already higher than before the pandemic,” says María Jesús Fernández, senior economist at Funcas. The latest EPA places it at 59.14%, above that registered in the fourth quarter of 2019 (58.74%). “And it is thanks to women, who, unlike men, improve their pre-pandemic numbers. After the record of mid-2020, the activity rate has been growing steadily over time ”, he adds.

The differences highlighted by the Funcas expert between workers in the United States and Spain are based on the stimulus policies carried out by the administrations of Donald Trump and Joe Biden, which have resulted in the delivery of three checks to dozens of million citizens of 1,200, 600 and 1,400 dollars. “Along with the fact that there they don’t have the mentality that if you lose your job, you might not find one again. Many people may stay out of the job market only as long as the benefits and savings they have accumulated last. The reality is that until this mattress disappears, we will not know in what way it may be influencing their behavior, ”says Fernández.

The data on resignations or voluntary dismissals internally handled by the Ministry of Social Security endorse the difference in conduct between American and Spanish workers. According to the files of the department headed by José Luis Escrivá, in 2019 there were 95,451 contract rescissions of this type, while in 2020 the figure dropped to 62,335 (-33,116); and so far in 2021, until October (last month computed), they have risen to 70,622. If the current trend continues (7,000 casualties per month), the year would end with 84,622, that is, there would be fewer resignations than before the pandemic.

Even so, the category of voluntary resignation or termination encompasses multiple situations, and does not always imply leaving the labor market. “When a person who is working finds another job, and leaves the first, he does so by resigning,” qualify sources from the ministry. It is not recorded in any database how many people who voluntarily quit their job do so to stay away for a time.

“This job is a prison”

From Infojobs, the main job search platform, they explain that they have not detected that a phenomenon similar to that of the United States is taking place in Spain, but they do perceive a certain disconnect between supply and demand “either because the companies of certain Sectors do not find professionals with the experience and skills they demand or because there are professions that are no longer attractive to candidates due to their working conditions (salary, stability, type of tasks to be performed …). In that sense, we could also speak of a great resignation ”, explains Mónica Pérez, director of Communication and Studies of the company. It does not rule out, however, that the pandemic has generated a certain change in mentality and priorities in workers.

The fact that the data does not reflect a massive march of workers does not mean that many of them do not fantasize about the idea of ​​leaving. According to Eurostat, Spain is the EU country with the most overqualified workers for the position they occupy. And that generates a frustration for which there are two ways out: hold on while something better appears or take a risk and leave your job.

A 31-year-old employee who works for the public in a large chain store in Madrid and prefers to remain anonymous is in the first situation. He has been in a job for four years that he would like to leave, but does not dare to leave because it is his only livelihood. “For me this job is a prison. It’s a paradox: it gives me money, but I feel trapped. I am from Galicia and I miss my land. I would like to go more than I go, but it is not possible. I’m sad because I wasn’t trained for this and time passes, ”he says. He studied audiovisual communication and a master’s degree in film criticism. “There is fear of emptiness and little free time to look for something. When I find out about people who quit their jobs and dedicate themselves to what they want, I’m very happy ”.

Judith, 26, is one of those who took that step. He studied International Relations, but he worked in a fast food restaurant until one day, after a year and a half serving hamburgers, he said enough. She posted a video on YouTube recounting the whole process, from the frustration at being rejected over and over again in the office jobs she dreams of, which would allow her to escape a precarious job, to physical exhaustion and tears of helplessness, until the moment when she decided to simply quit despite not having been hired by another company yet.

In a fragment of the video, he shows his amazement that many others whose lives he idealized also suffered similar internal conflicts with their jobs. “I have realized how much the conversations I have with my friends have changed in the last two years: we talk more and more about work, money, where we see ourselves in five years, and general boredom and I think generational we feel. I was very surprised to see friends whom I had as people who know what they are doing, say that they were considering a total change in the countryside, moving to another city, anything to be able to aspire to a slightly better standard of living or change their lives on a professional level ”.

Fancy a job in television? ITV mulls own academy 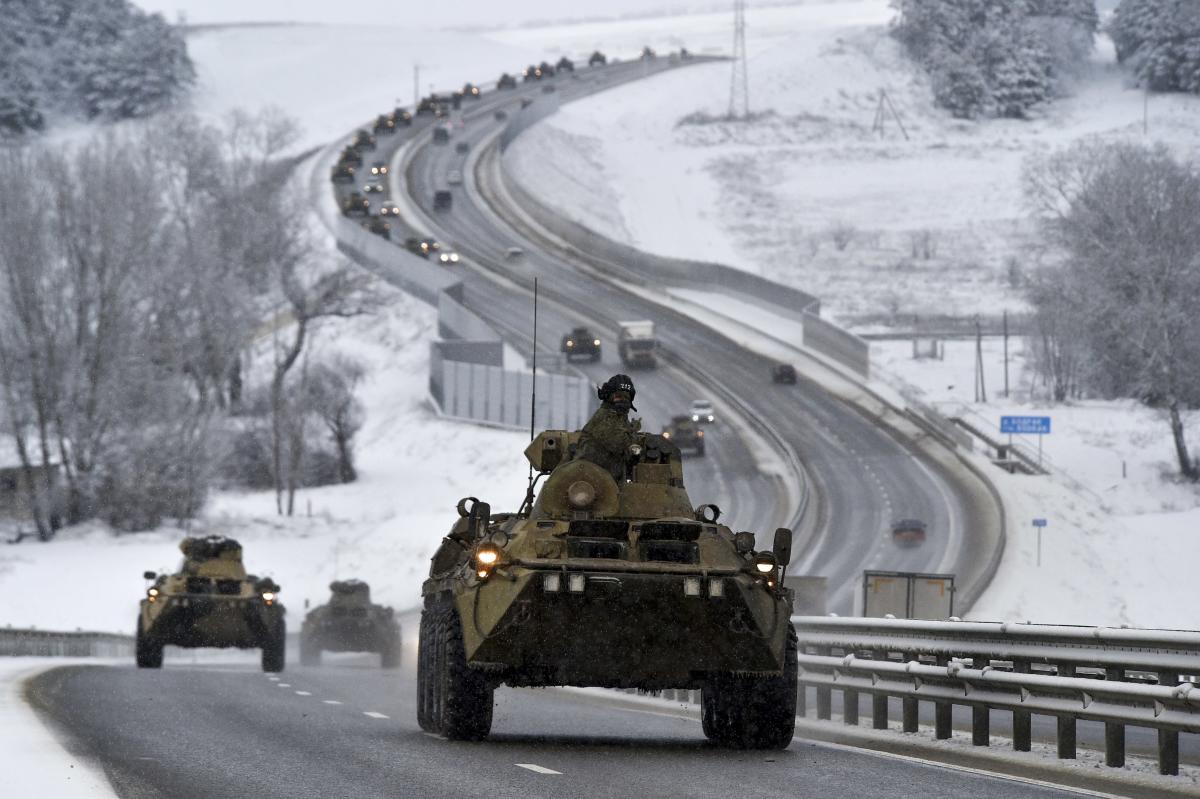