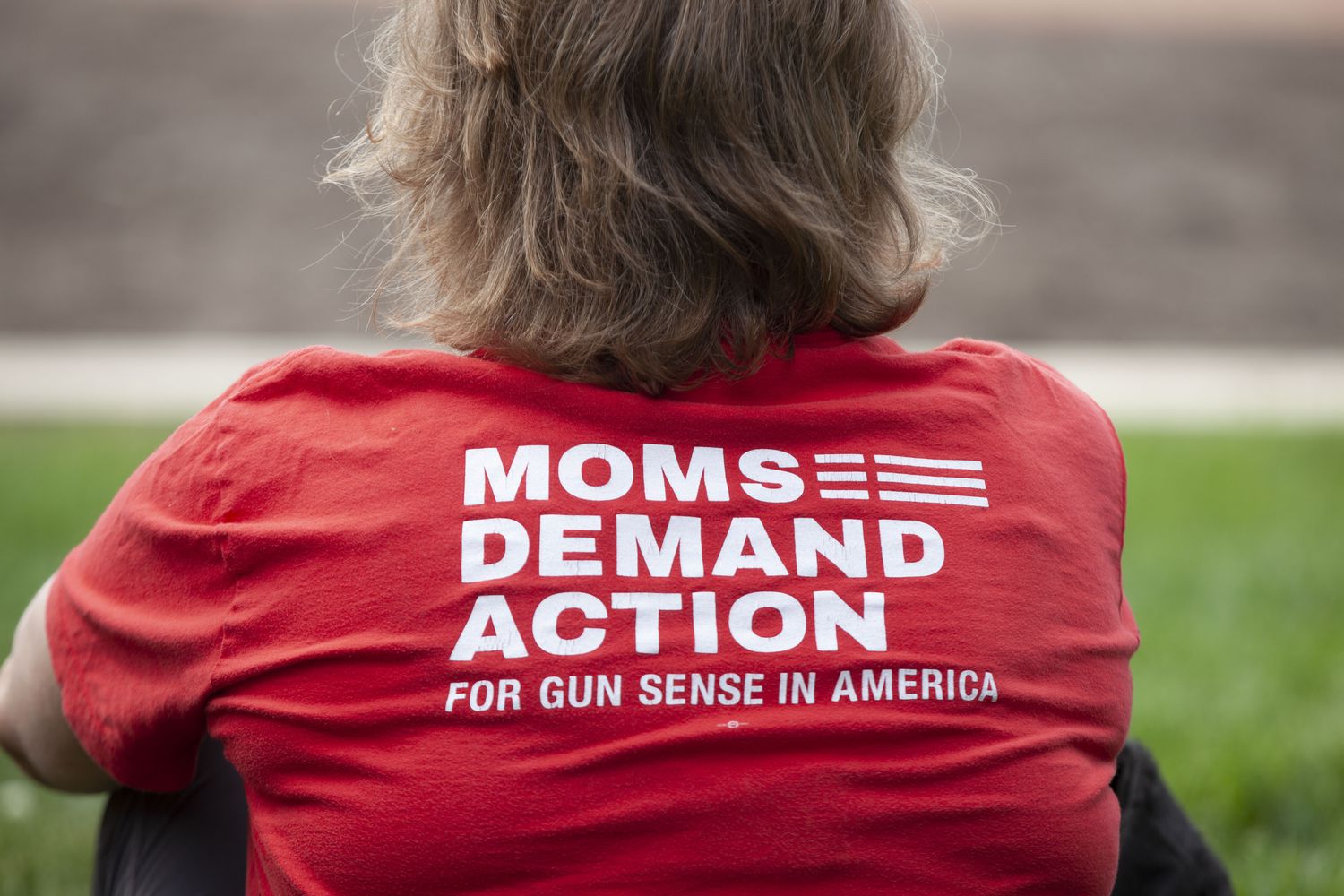 In just a few hours, the United States has experienced an example of the extreme legislative and judicial complications involved in minimally controlling access to weapons in that country. On the one hand, the Senate approved a historic law that aims to make it difficult, albeit in a very basic way, its acquisition; on the other, the Supreme Court gave the green light to carry firearms in public in the State of New York, considering that the current legislation violates the Second Amendment of the Constitution. Hours later, Congress ratified the Senate’s text.

Amid a wave of indiscriminate killings, which President Joe Biden has described as an epidemic, the initiative of twenty senators (Democrats and Republicans) made its way on Thursday night with a comfortable majority in the upper house (65 votes). in favor versus 33 against). Although the text falls far short of the White House’s aspirations, it strengthens background checks when gun buyers are under 21 and requires a thorough review of juvenile records, including mental health records, from the time the potential buyer turns 16 years old. It is a minimum commitment that does not include the presidential proposal to prohibit the sale of military rifles, limit the sale of large caliber ammunition and raise the minimum age to acquire a weapon from 18 to 21 years. But even so, it is the biggest legislative advance in 30 years. The House of Representatives endorsed the text by 234 votes in favor and 193 against.

The little relief for Americans has been short-lived because in parallel the Supreme Court gave a blow to one of the most restrictive local laws on weapons in the country. New York State law required those who carry a weapon—carry, not display—on public roads to have a license and to justify the need to carry it. The same ultraconservative Supreme Court that has just repealed abortion considers that precaution to be unconstitutional. This is the second most important resolution of the high court in this sense since 2008, when it assured that having weapons in the home for self-defense is protected by the Constitution.

The situation is summed up in one step forward and two steps back. The Supreme Court ruling is a blow to the control of violence, it is a clear victory for the powerful lobbies weapons and can have the pernicious effect of making a significant part of the population in favor of owning weapons for fear of being left defenseless against an avalanche of indiscriminate attacks. Unfortunately, the debate rages on until the next shooting.

NBA: Michael Jordan denies a photo to some kids, “lower that shit”, and it is on networks: “LeBron will never do it”

NBA: Michael Jordan denies a photo to some kids, "lower that shit", and it is on networks: "LeBron will never do it"