The Human Rights Commissioner approves an Ethiopian request regarding Tigray 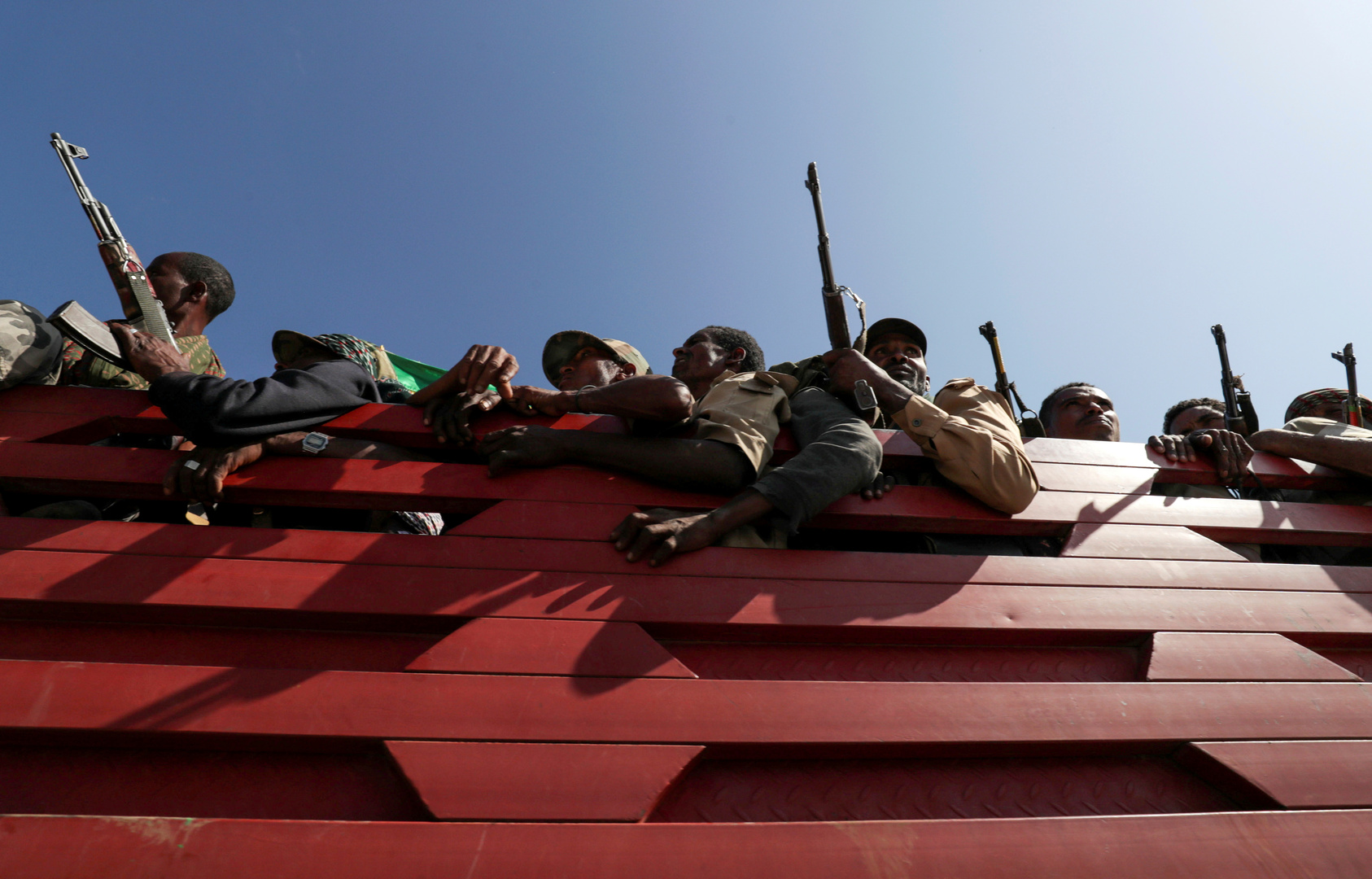 The United Nations High Commissioner for Human Rights, Michelle Bachelet, agreed to an Ethiopian request for a joint investigation into the Tigray region in the north of the country, about which Bachelet says he “may have witnessed war crimes.”

The fighting between the federal forces of the government of the Ethiopian Prime Minister, Abiy Ahmed, and the forces of the Popular Front for the Liberation of Tigray, the ruling party in the previously mentioned region, has killed thousands and forced hundreds of thousands to flee from the mountainous region, which has a population of nearly five million people.

The United Nations raised concerns about the possibility of atrocities in the Ethiopian province of Tigray during the war there, while the US Secretary of State, Anthony Blinken, described what happened in the region as “ethnic cleansing”, and Ethiopia rejected Blinken’s accusations.

A spokesperson for the Office of the High Commissioner, Jonathan Fowler, said Bachelet “agreed” to a request from the Ethiopian Human Rights Commission, a government agency, to conduct joint investigations in Tigray.

He added, “The United Nations Human Rights Office and the Ethiopian Human Rights Commission are now working on developing an investigation plan that includes the necessary resources and practical methods, in order to start missions as soon as possible.”

On Saturday, the Ethiopian Ministry of Foreign Affairs said it was ready to work with international human rights experts to conduct investigations into allegations of violations in the Tigray region.

Bitcoin Bull Market Might Come to an End! Predicts Analyst 2021

On a knife's edge: Huge waves hit one of Sydney's most popular beaches