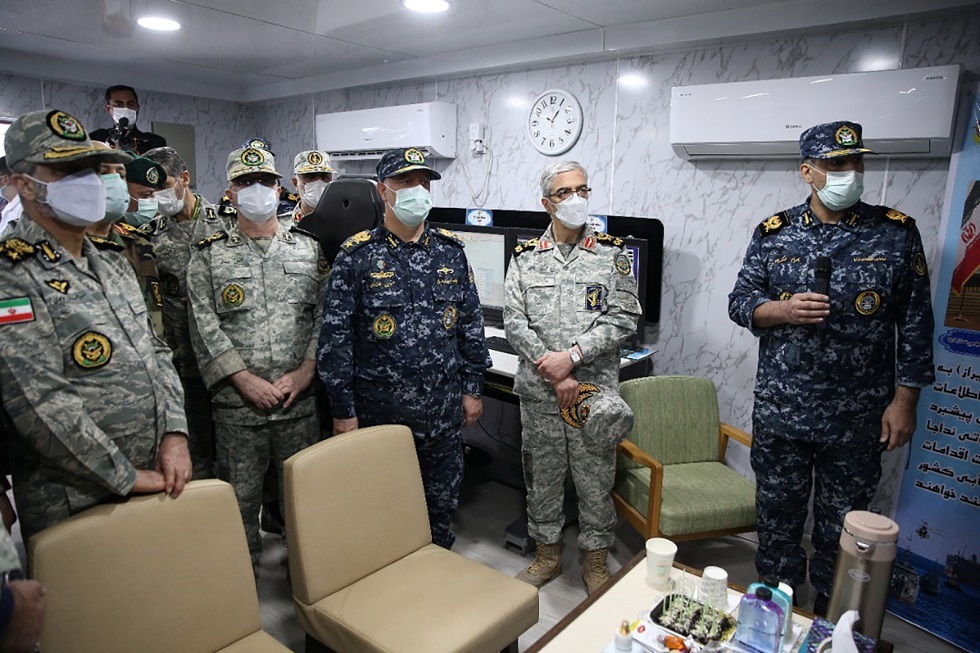 Commander-in-chief of the Iranian army, Major General Abdel Rahim Mousavi, during a visit to inspect an Iranian warship – Archive –

The Commander-in-Chief of the Iranian Army, Major General Abdul Rahim Mousavi, inspected today, Monday, the air defense sites in the islands of Abu Musa, Lesser Tunb and Greater Tunb in the Gulf.

Al-Alam TV reported that Moussaoui “visited the martyr Ismaili air defense group in Bandar Linke, where he inspected the defensive group and the three islands and was briefed on the combat readiness and operational ability of this unit.”

During the inspection tour, Mousavi said, “The southeast defense zone is one of the strategic and sensitive defense points in the integrated defense network,” stressing the need to “monitor all enemy movements with more precision and sensitivity.”

Since the early 1970s, the UAE has claimed the three islands, and considers them occupied by Iran.

Egypt launches its first global bid in 2021 to explore for oil in 24 regions, including the eastern Mediterranean

Townsville: Man and a woman are found dead in a potential murder-suicide