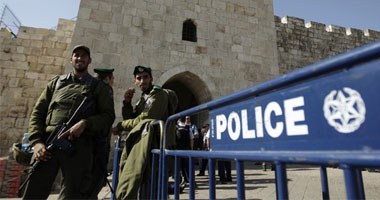 Today, Tuesday, the Israeli Supreme Court rejected an appeal filed by a former school director in Australia accused of sexually assaulting female students to avoid her extradition, and Malka Levre has resisted her deportation to Australia through various means, including submitting evidence that she is mentally ill, which has kept the case deliberations going in Israeli courts since 2014. .

Leifer, who was the principal of a school for ultra-Orthodox Jews in Melbourne, denies the accusations.

Leaver is wanted by the Australian police for 74 counts of sexual assault, and among the charges against her is the rape of girls at the school where she worked. Lever, who also holds Israeli citizenship, fled Australia in 2008 after accusations surfaced.

In September, the Jerusalem District Court ruled that Leifer could be extradited after a series of psychological examinations concluded that she had claimed mental illness. However, Lever appealed the ruling to the Supreme Court, which approved the decision, according to a text distributed by the Ministry of Justice.

After Livre lost the appeal, the Israeli justice minister said he would sign the extradition order without delay.

Boy, two, abandoned at Goodwill donation drop-off with just a bag of clothes and note in Mississippi