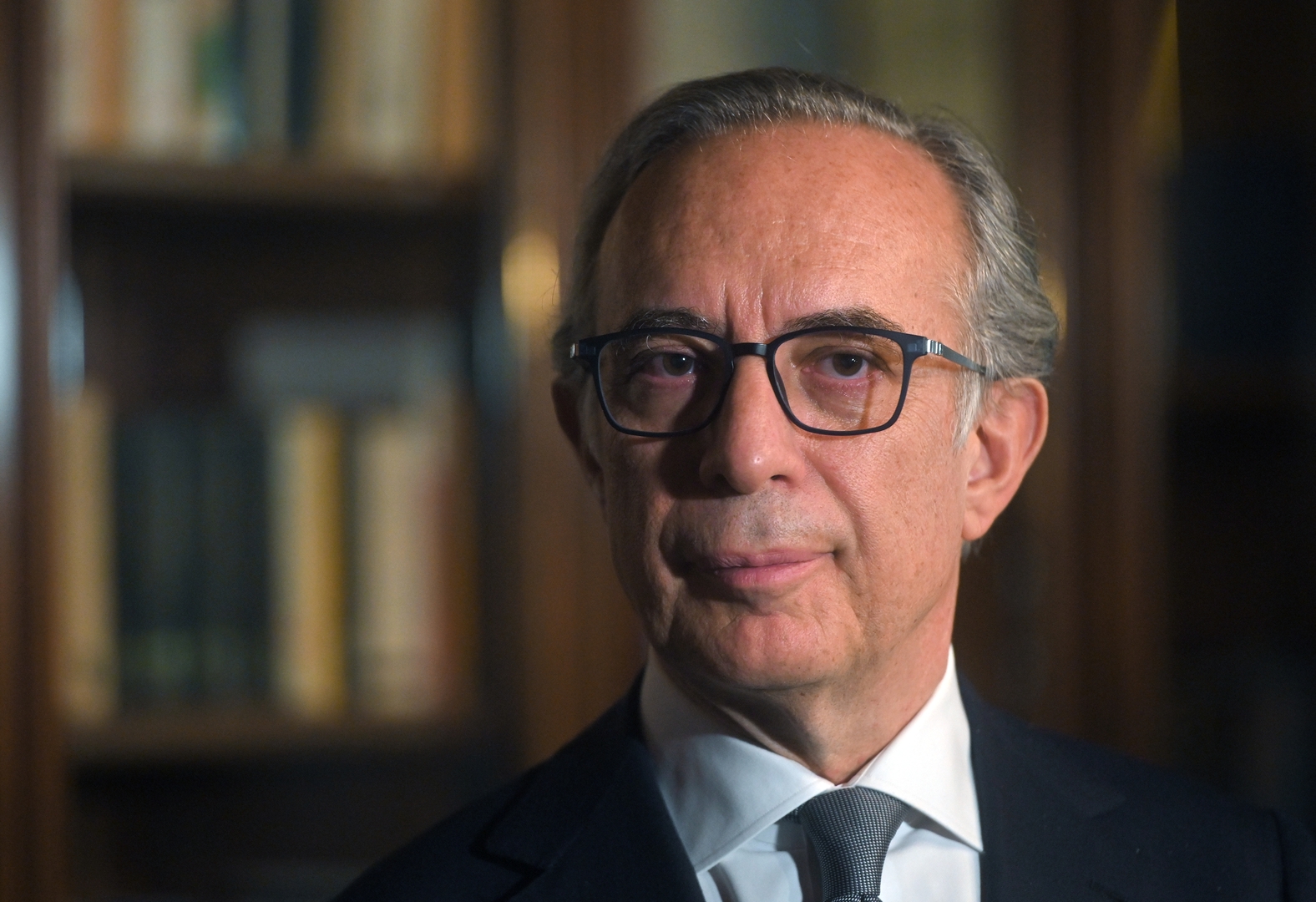 The Italian ambassador in Moscow, Pasquale Terraciano, announced that he had received the first dose of the Russian “Sputnik V” vaccine against the Coronavirus, and that he had not suffered from any side effects of the vaccine.

He said, “I received an injection of the Russian vaccine,” Sputnik V, “which was announced in August. I did not feel any side effects. In the near future, I intend to conduct a test to determine the level of antibodies in my body.”

The ambassador expressed his “regret” at what he saw of the attempts to politicize the issue of vaccination against the Corona virus during the time of the epidemic.

He added that he does not intend to “compare” vaccines to determine what is the best of them, stressing that the Italian authorities consider it important to cooperate with all countries in this field.

It is reported that the “Sputnik V” vaccine, which was invented by the Russian Gamalia Center, was the first anti-Corona virus vaccine registered in the world.

Twitter cracks down on COVID vaccine misinformation with strike system