The Ivorian opposition announces its participation in the legislative elections 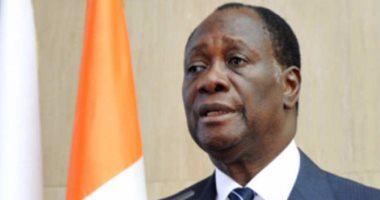 “Together for democracy and sovereignty,” said George Armand Eugenin, leader of a grouping, adding: “The coalition of political opposition platforms and parties in Cote d’Ivoire announced today and in an official way that it will participate in the upcoming (legislative) elections.”


He added that “the biggest challenge facing the coalition of political opposition platforms and parties is to ensure an absolute majority in Parliament that enables it to establish the state of law again.”


The opposition in Côte d’Ivoire acknowledged that progress has been made on the political dialogue that the authorities in the country opened with it only with regard to the Electoral Commission, noting that this dialogue did not achieve the desired results, especially with regard to the release of political prisoners, the return of opponents of exile and the redistribution of electoral districts. Limit alleged opposition.


“With regard to the Independent Election Commission, the only concessions made by the government before the elections were to expand the Central Independent Electoral Commission and reconfigure its local branches,” Eugenin explained.


It should be noted that the Independent Election Commission announced the start of receiving applications for candidacy for the March legislative elections, from January 4 to January 20.

Woman, 39, leaps to her death with her young daughter in her arms from 12-story building

Woman, 39, leaps to her death with her young daughter in her arms from 12-story building