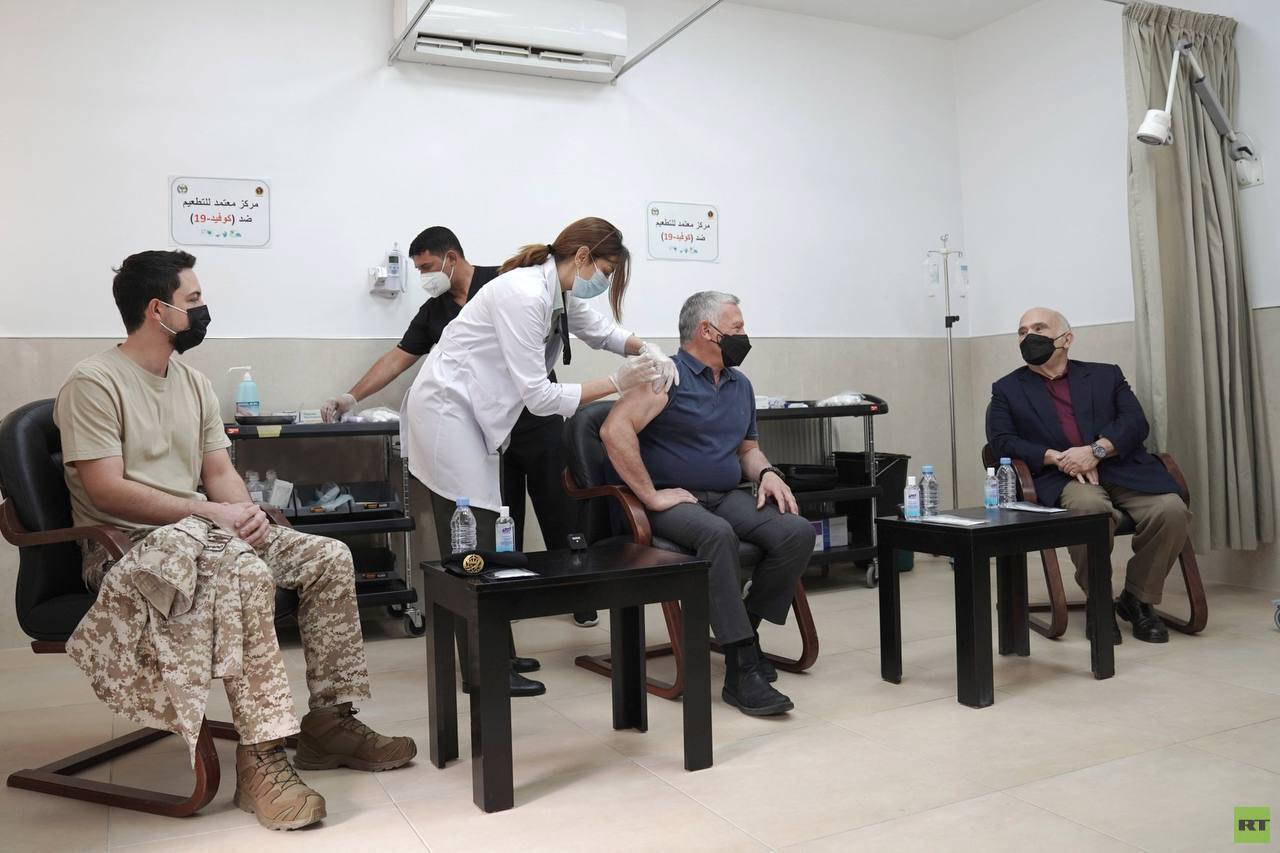 Yesterday, Wednesday, in Jordan, the work of the national program of vaccination against the Corona virus began, with the arrival of the first quantities of the Chinese “Sinopharma” vaccine and the German-American “Pfizer Bionic” vaccine, to Jordan.

Model shares his ingenious hack for eating McDonald's in a car