They say dogs and their owners often look alike, and that has never been truer than at the annual Pet Awards in Moscow, where dozens of dog contestants and their owners vie for the crown, appearing in elegant looks and matching the looks of the dog and its usually-wearing owner. Similar costumes and accessories, to highlight the extent of compatibility between them. 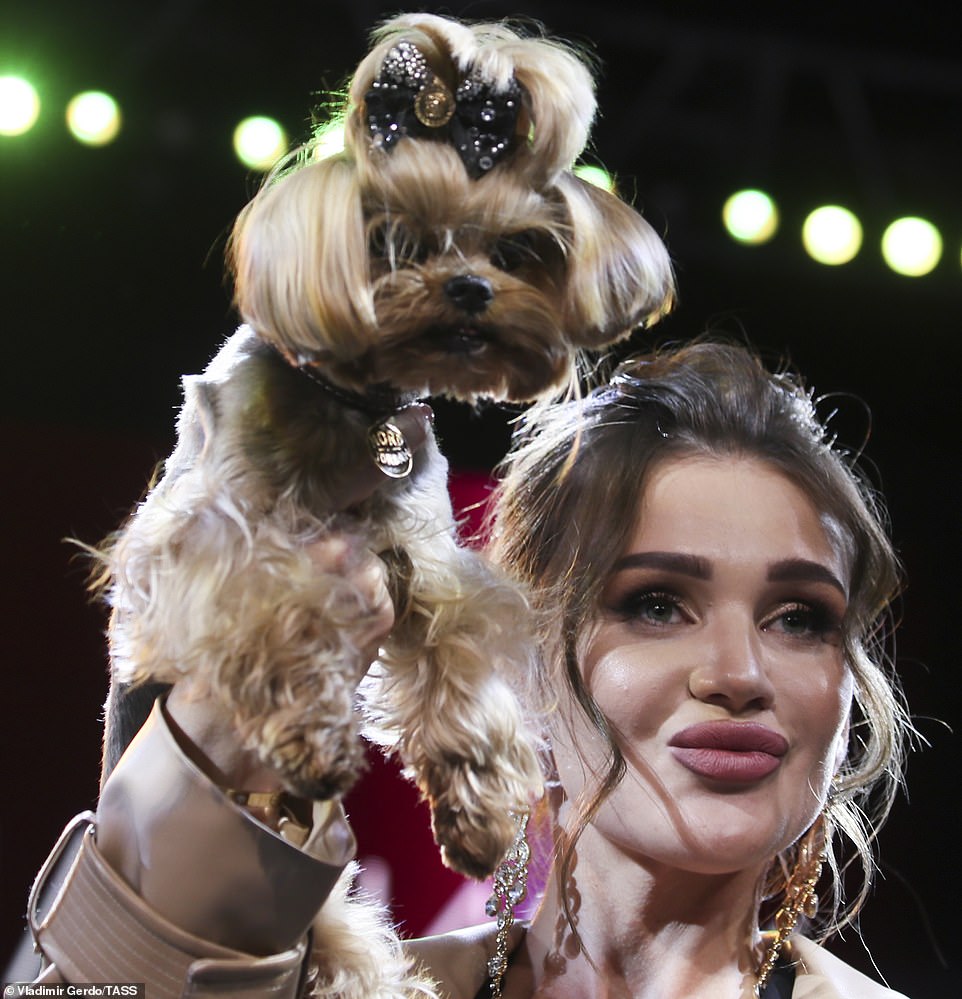 Tina Elina received a golden crown and scarf, after proving her elegance with her dog, and each of them had a self-confident personality. One of the conditions of the competition is that the participant carry his pet dog and walk on a catwalk or dogwalk. 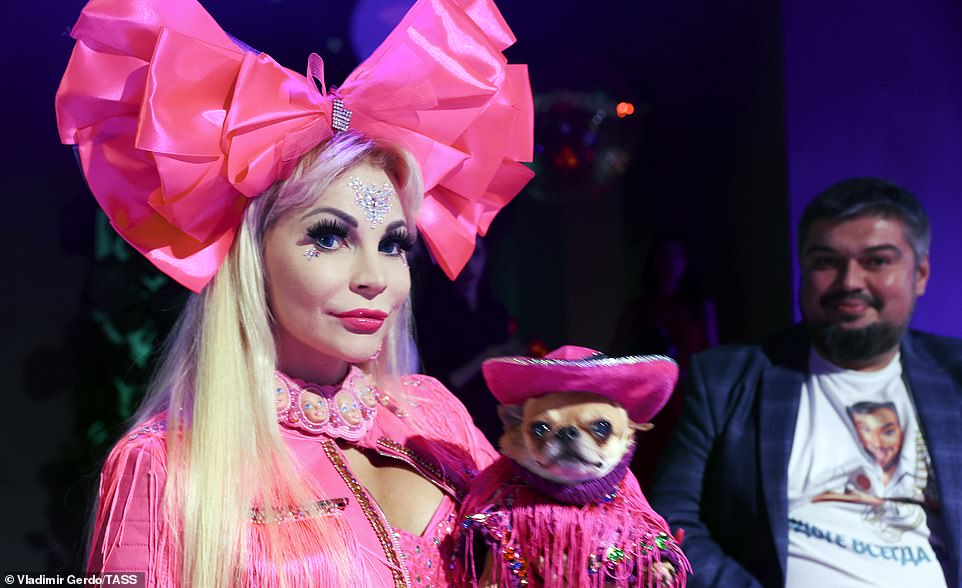 Dozens of contestants competed for victory, as dogs with a wonderful appearance appeared, with a sense of pride and pampering on their features, with the head raised and the tail wagging as a sign of satisfaction with the general appearance that resembles their owners. 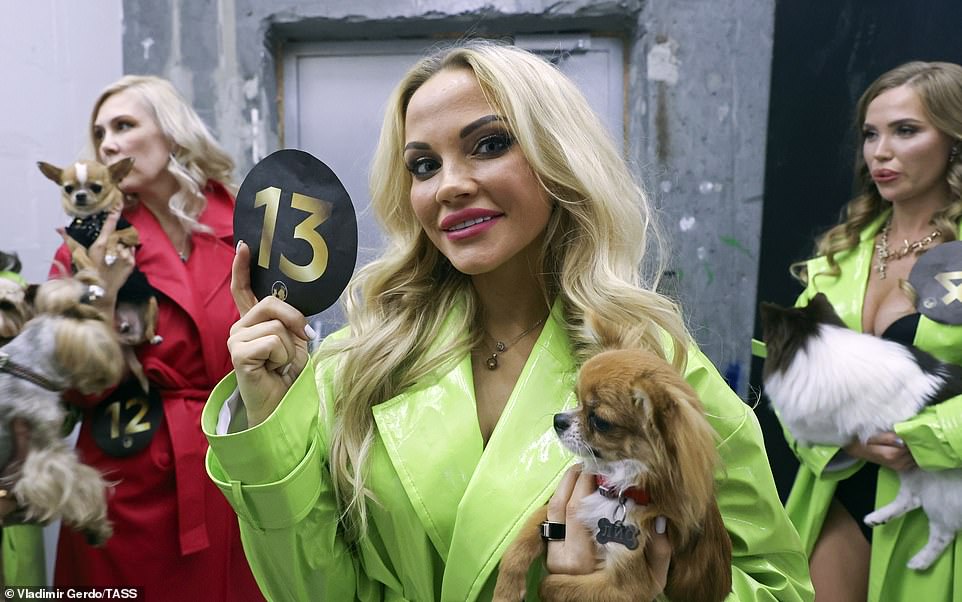 Most of the participating dogs were of small size, perhaps to make it easier for their owners to carry them, and in this regard, the famous Russian blogger Tania Tuzova, participated with her dog at the party, and the Russian star Anastasia Graf, who decorated her dog with jewelry and earrings with an embellished shirt, and dog owners wore coats Colorful as they walk in front of the audience and the jury with the participation numbers in the competition in their hands. 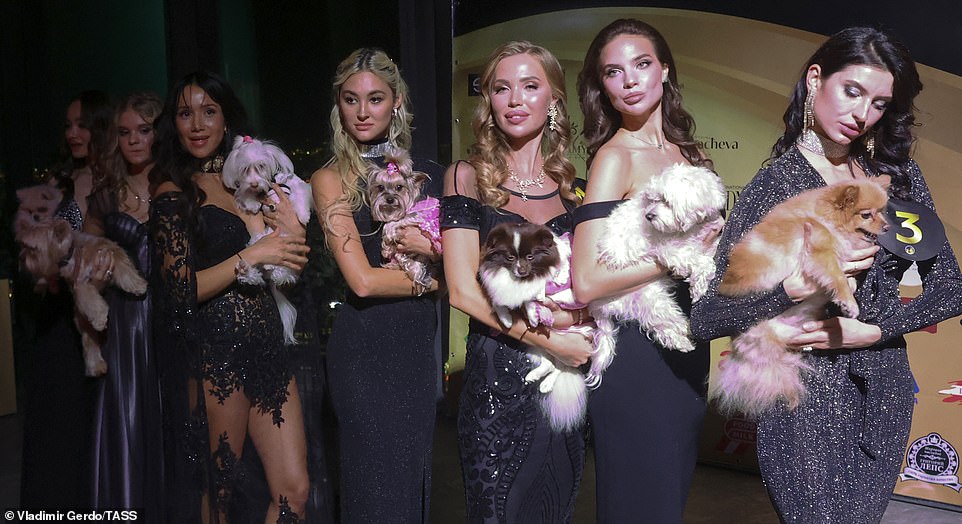 The show platform was decorated with wonderful views, between a dog wearing a crown studded with blue and white ornaments and a pink shirt, to another gentle dog that knows how to smile in front of the camera, and a third with a cowboy hat, accessories, hats and decorations with feathers, stones and crystals, while each contestant was keen to pamper and caress her dog while participating in a party Prize distribution, although some were disappointed.

Ronaldo in reserve.. the official line-up for the Man United match against Everton