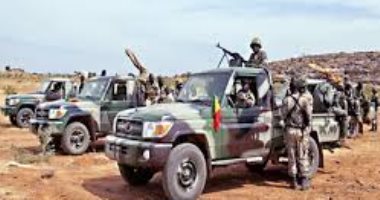 The Malian army announced that it had killed terrorists near the Nara region in the southwest of the country. This came in a statement broadcast by Malian Radio this evening, indicating that an army patrol was ambushed by terrorists between the Nara region and its suppliers in southwestern Mali.
The statement added that the Malian Armed Forces responded with force, which enabled them to kill terrorists, injure others, and seize motorcycles and some weapons that were in the hands of the terrorists.

Johns Hopkins: The world has crossed the threshold of 90 million cases of corona