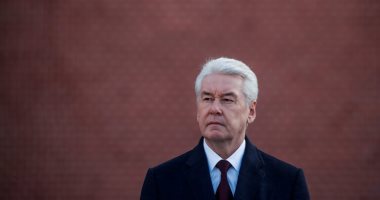 The mayor of the Russian capital, Sergey Sobyanin, spoke about Moscow’s material losses from the emerging Corona virus crisis, which cast a shadow over the world’s economies, including Russia.

He pointed out that the economy of the capital, Moscow, withstood the Corona blow, as all social obligations towards the residents of the Russian capital were fulfilled.

In a funny way ... this is how Alaska Airlines encourages people to travel amid Corona