Met Gala is back Met Gala To New York in an amazing way, on Monday night, after a year-long hiatus due to the outbreak of the new epidemic of the Corona virus, and fashion lovers and stars set out with bold, beautiful and some strange looks, as they celebrated in the spotlight on the red carpet at the Metropolitan Museum of Art, and many stars attended, led by Jennifer. Lopez, Kim Kardashian, Kendall Jenner, Megan Fox, and Billie Eilish.

The best looks from the Met Gala

Side of the red carpet 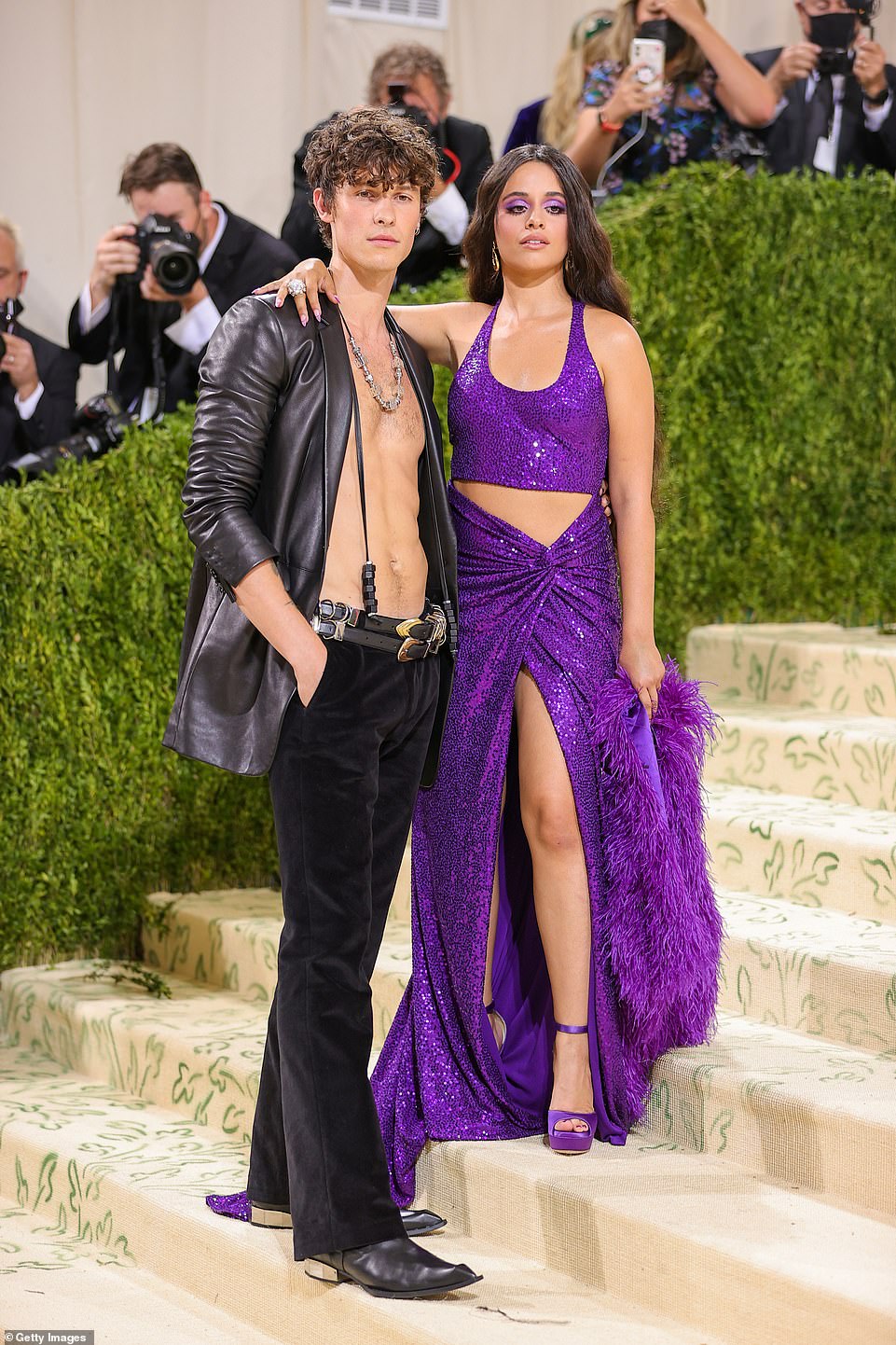 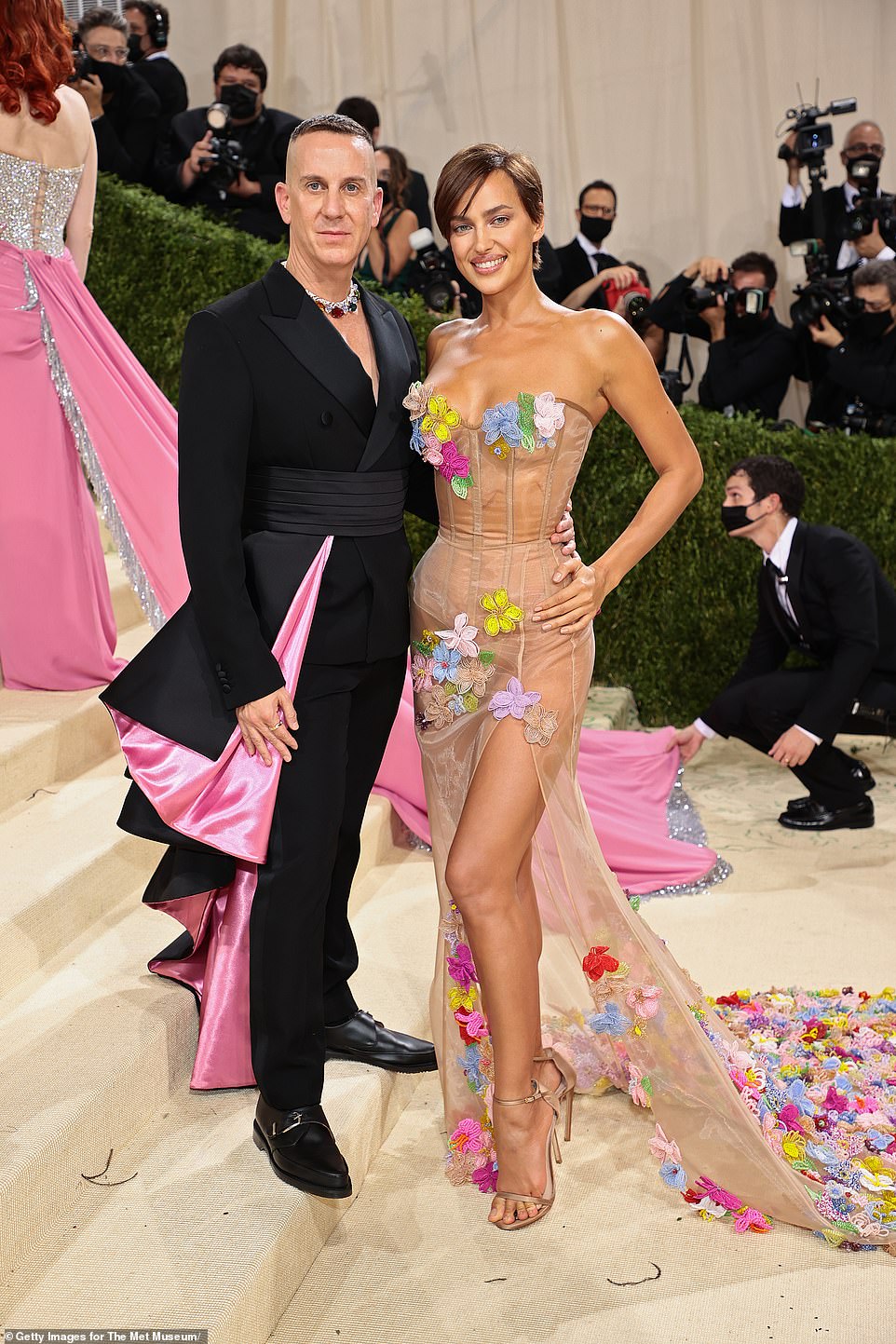 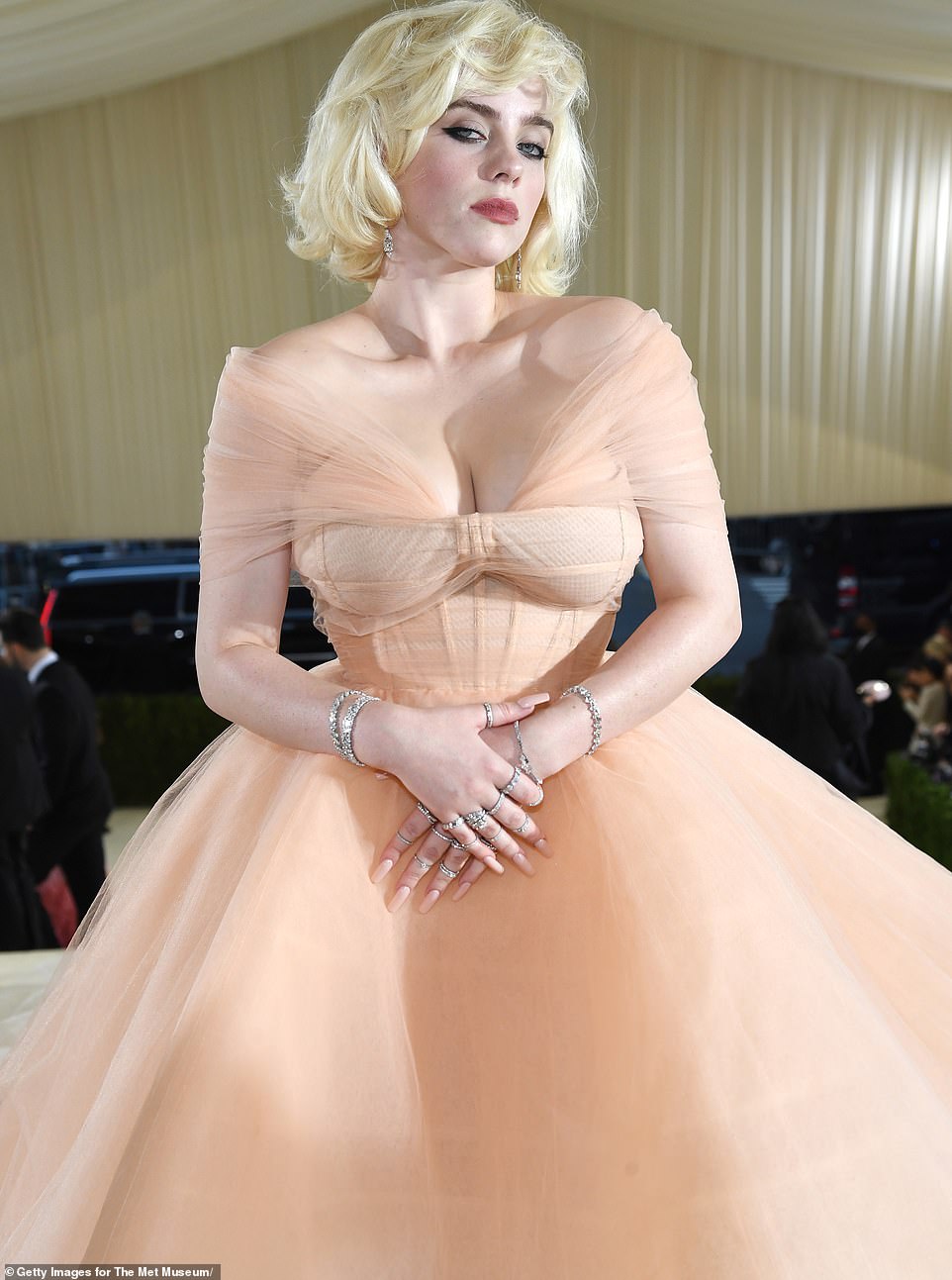 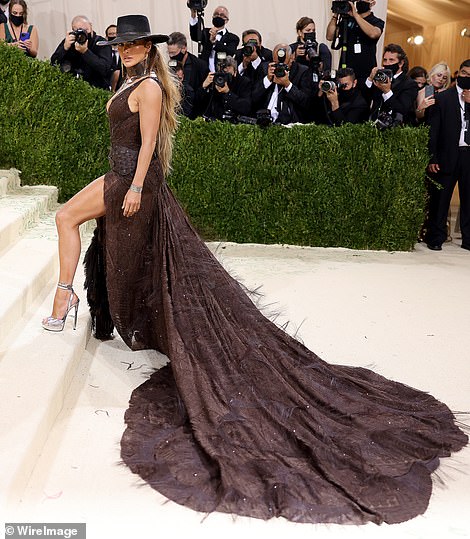 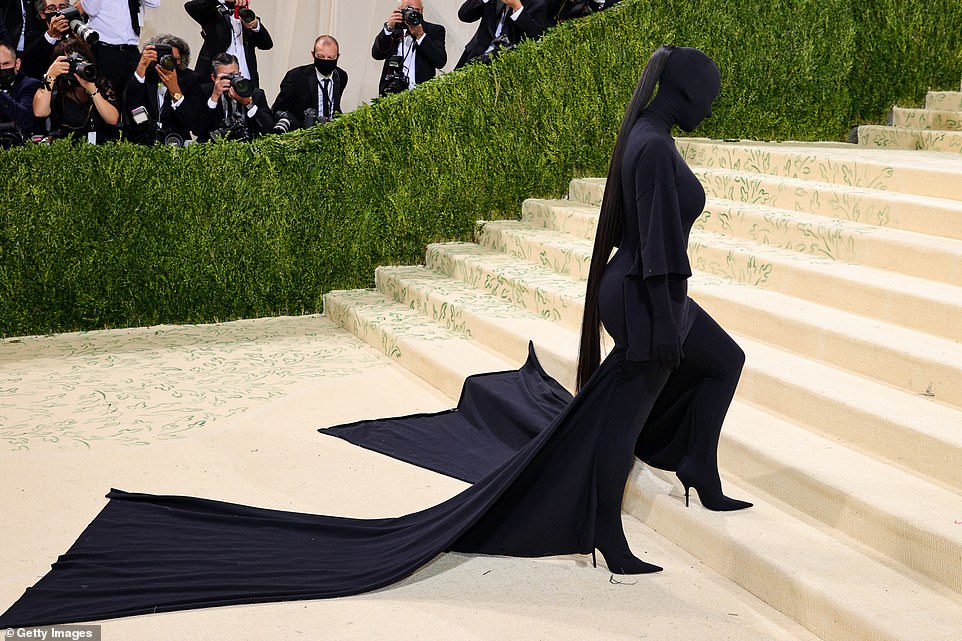 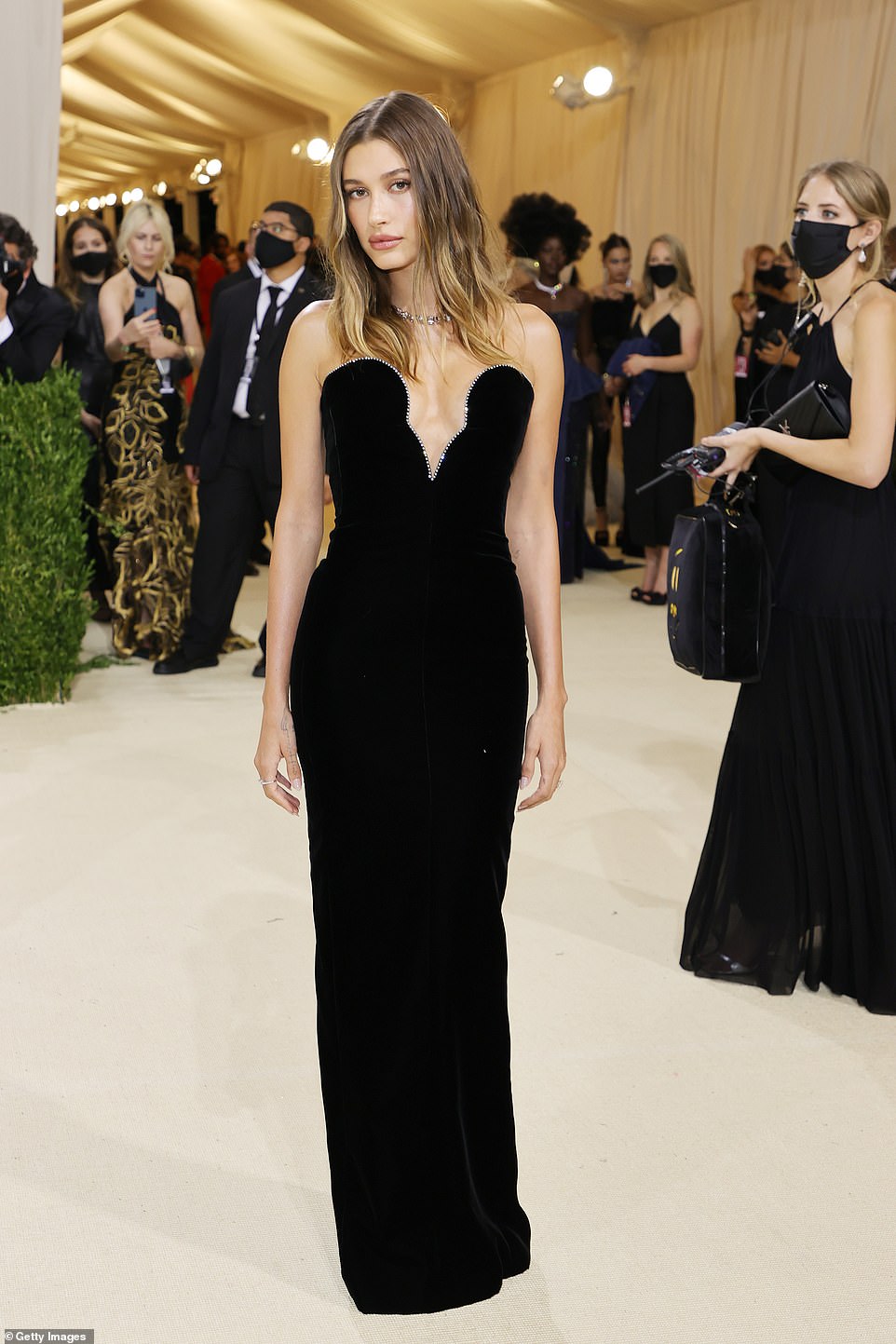 Hosted by Keke Palmer and Ilana Glazer, the theme for this year’s party was chosen to celebrate American fashion, with bright colors and formal attire.