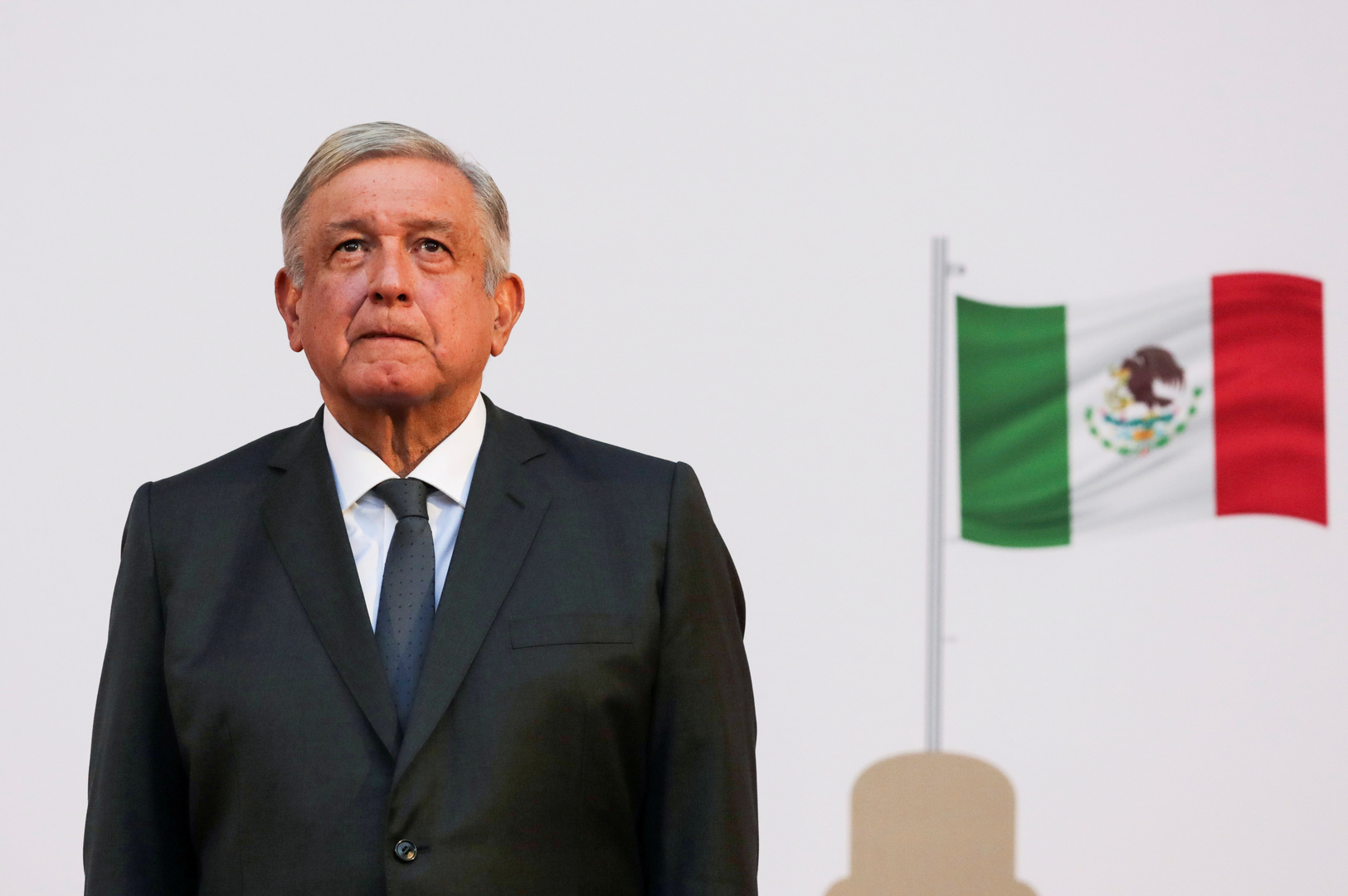 Mexican President Andres Manuel Lopez Obrador said he still had Covid-19 disease, but doctors informed him that he had passed the critical stage of infection.

Lopez Obrador, who was speaking in a video clip he posted on his Twitter account, has not attended any public events since announcing he had COVID-19 on Sunday.

Mexico is currently experiencing the most difficult month since the start of the pandemic, in what many see as a result of the population’s laxity in adopting preventive measures at the end of last year, and the number of deaths has risen to 153,000 and the number of infections to 1.8 million in this country of 126 million people.

The capital, Mexico City, is in a critical situation in this context, as hospital bed occupancy has reached 90%, and non-essential activities have been suspended since December 18.

The country launched its vaccination plan on December 24, starting with treatment staff, on a government-run pathway based on the “Pfizer-Bionic” vaccine.

UN: 27,000 children need to be repatriated from ISIS camp in Syria