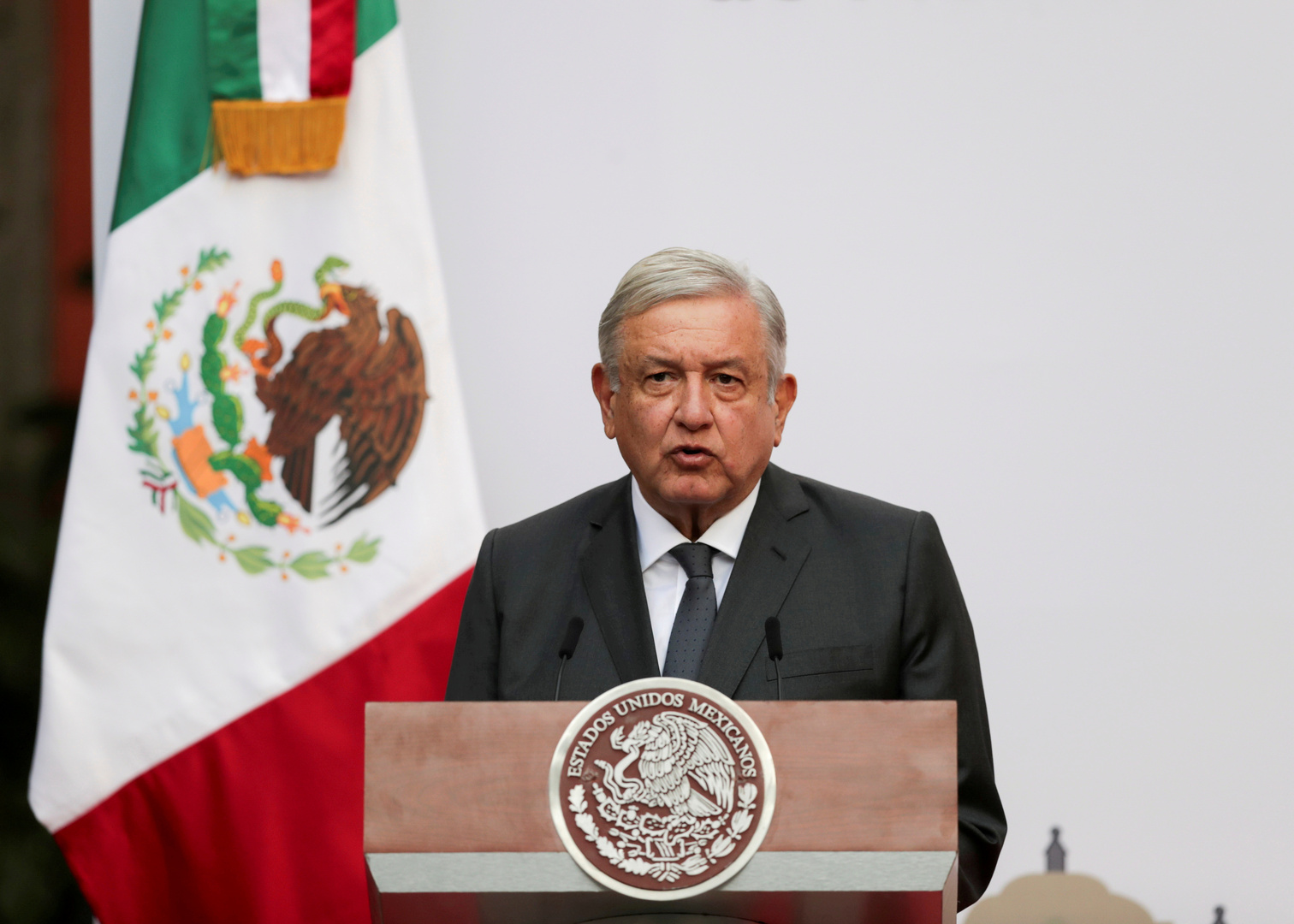 This came in statements to Obrador after a call with the Russian president today, Monday, where he said: “We spoke with the Russian President, Vladimir Putin … inviting him to visit Mexico and thanked him for his decision to supply 24 million doses of Sputnik V (to the country) within the next two months.”

And the Kremlin previously stated, in a statement, that Putin and Obrador made a phone call, on Monday, where they discussed in detail “issues related to combating the spread of Coronavirus infection and ensuring epidemiological security.” They also discussed “issues of organizing supplies of the Russian vaccine Sputnik V to Mexico, as well as Training of Mexican medical experts specialized in this field in Russia. “

This call took place a day after the President of Mexico announced that he had been infected with the Corona virus “Covid-19”.

Mexico confirmed that it is waiting for the first batch of “Sputnik V”, the world’s first recorded vaccine against the Corona virus, to arrive in the country within a week.

However, the Mexican authorities, which launched the vaccination campaign against the disease on January 13 and are currently adopting the vaccine developed by the American “Pfizer” and the German “Biontech”, have not yet issued official approval for the emergency use of the Russian vaccine.

Halloween: Chris Hughes films in a haunted house for The Hundred