The Monster Hunter Rise-Themed Switch Is Up for Preorder 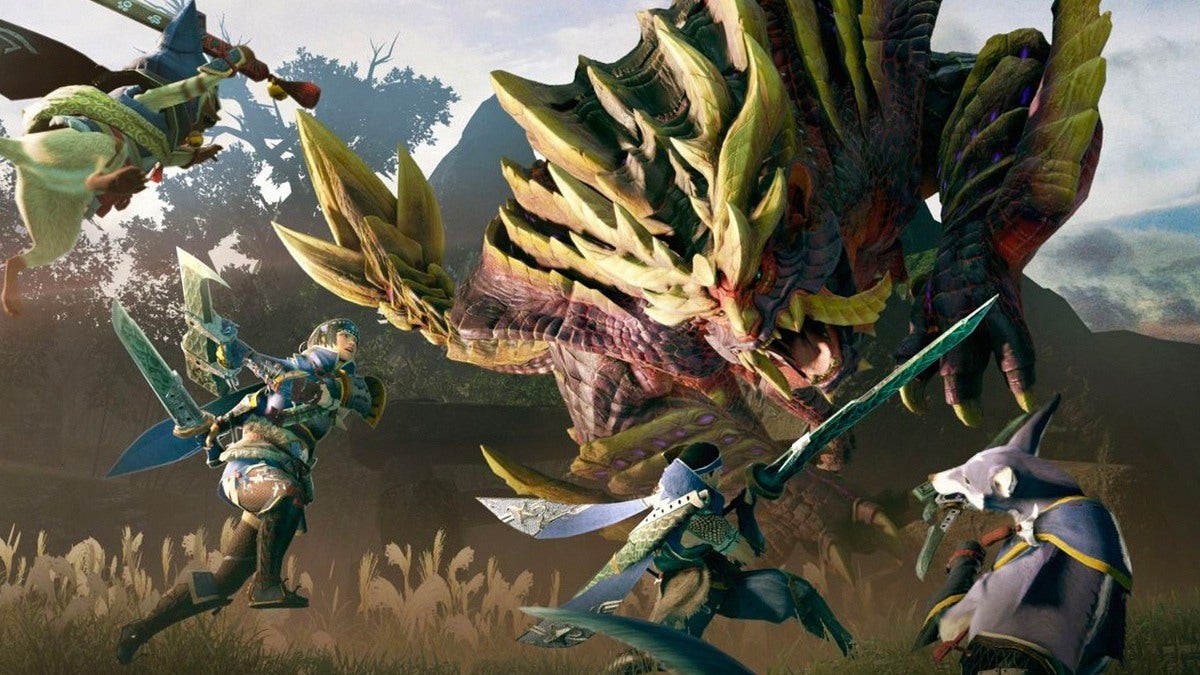 Nintendo Switch Monster Hunter Rise Special Edition is set to release March 26, and it’s available for preorder now (see it at GameStop). If you want to get one for yourself, you’d be wise to hurry, because these kinds of special edition Switch consoles tend to sell out pretty fast. Additionally, the Switch Pro Controller Monster Hunter Rise Edition is also available for preorder.

The console bundle includes the special-edition Switch, as well as a digital code to download Monster Hunter Rise along with the Deluxe Kit DLC. That’s somewhat remarkable, because many previous special edition Switches have not included the game (lookin’ at you, Animal Crossing Switch).

As for the special design on the console, it looks pretty great. The Switch’s base features Monster Hunter iconography etchings, as well as metallic golden artwork featuring Magnamalo, the upcoming game’s flagship monster. The included Joy-Con also have similar designs etched into them, as does the back of the Switch’s screen.