The Netherlands begins a vaccination campaign against the Corona virus 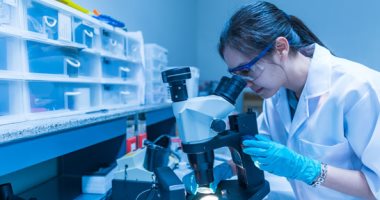 The Dutch government has been criticized for the delay in starting its vaccination campaign against the disease.

The Dutch Prime Minister, Mark Rutte, told his country’s parliament on Tuesday that the authorities have focused preparations on the “easy-to-handle” vaccine manufactured by Oxford University and AstraZeneca – which has not yet been licensed for use in the European Union – and not the US vaccine by Pfizer.

Need a Corona test? Amazon offers a "home check" for sale ... and this is its price