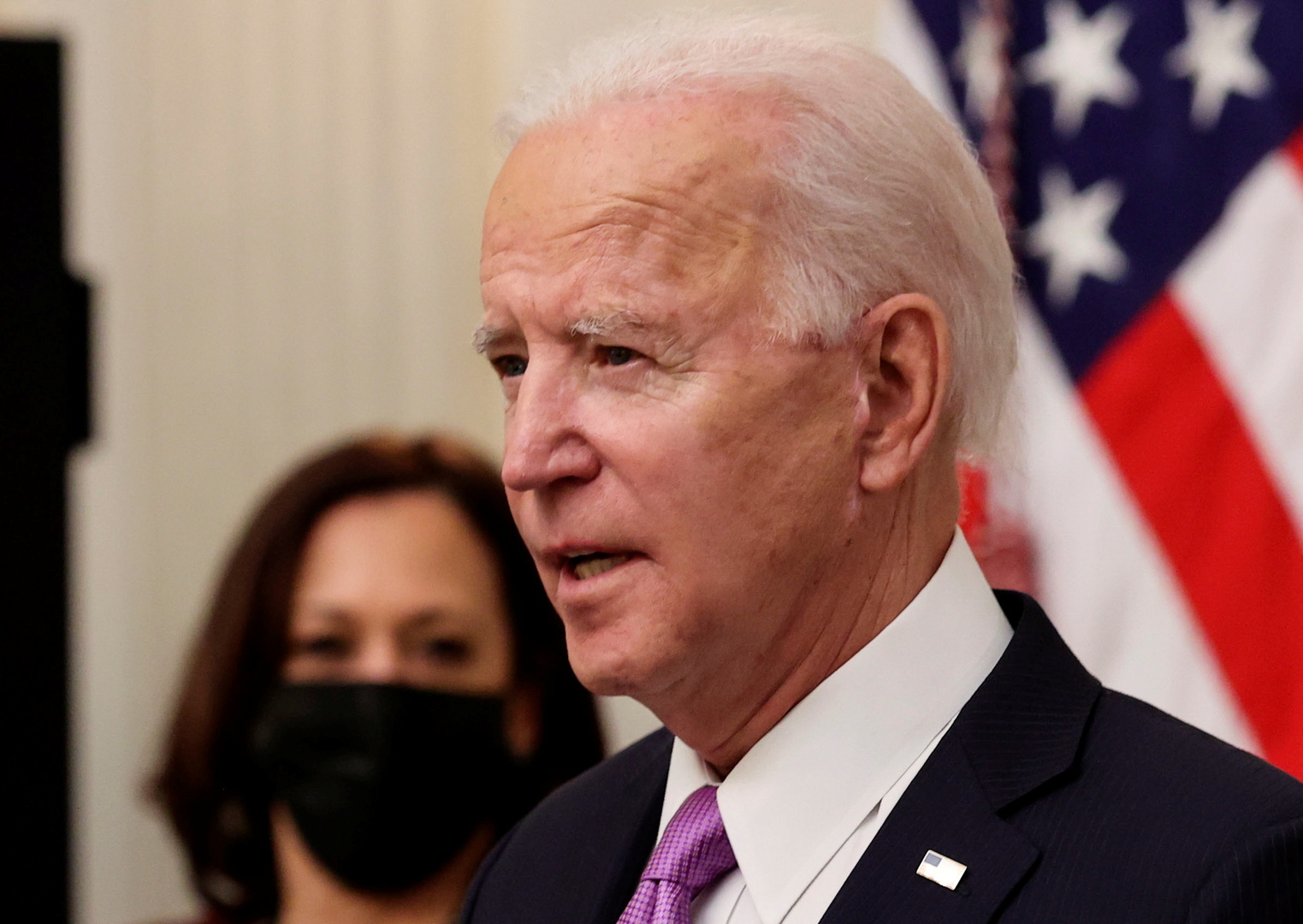 Barcelona reveals the size of the injury of its promising star, Pedri

US President Joe Biden said that he was ready to discuss problematic issues with the Russian side, and added that he had requested various information from some competent authorities in his administration on issues related to Moscow.

At the same time, Biden stressed that the United States could cooperate with Russia, in particular, on the issue of reducing strategic offensive weapons.

“We can work in the interest of our country on extending START 3 (reducing strategic offensive weapons), and to make it clear to Russia that we are very concerned about behavior with Navalny, and reports of awarding bonuses in exchange for American heads in Afghanistan,” he said in a statement.

It should be noted that Moscow has categorically denied the allegations that it allocated bonuses for killing American soldiers in Afghanistan.

NEO: The World Ends With You Coming In 2021 For PS4 and Nintendo Switch

JANET STREET-PORTER: All I want for Christmas is freedom