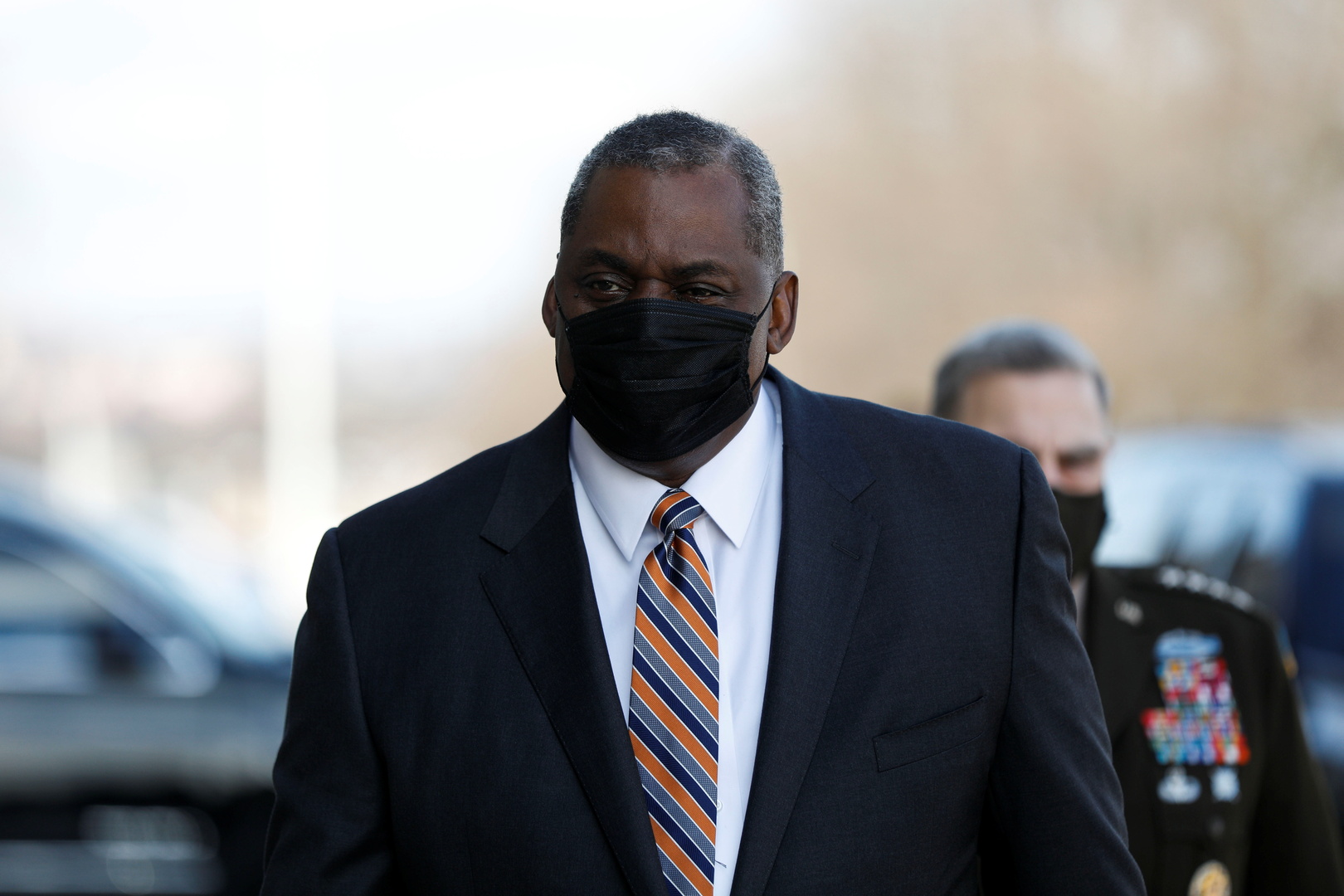 The new US Secretary of Defense Lloyd Austin stressed, in a call with NATO Secretary General Jens Stoltenberg, “the importance of the alliance for the United States,” in his first contact after taking office.

“This was the first contact (of Austin) with a foreign leader in his capacity as Secretary of Defense, and he emphasized the importance of NATO to the United States,” Pentagon spokesman John Kirby said in a statement.

The statement added that Austin and Stoltenberg discussed maintaining “NATO’s solid position regarding deterrence, defense, and the two missions in Afghanistan and Iraq.”

It is reported that the US Senate approved on Friday the appointment of Lloyd Austin as the new Secretary of Defense.