The one lesson I’ve learned from life: Jeffrey Archer says women are superior to men

The one lesson I’ve learned from life: Jeffrey Archer says women are superior to men

Novelist and former politician, Jeffrey Archer, 80, has sold more than 275 million books, including Not A Penny More, Not A Penny Less and Kane And Abel. He lives with his wife of 54 years, Dame Mary Archer, who is Chair of the Science Museum Group board of trustees. They have two sons and four grandchildren.

When I look back at my life I consider myself very lucky. I missed World War II, and I’ve come all the way through to the age of 80 without being affected by a major world problem. Now here’s a generation of young people whose lives are being messed up by this terrible virus.

Mary and I spent the first 146 days of lockdown at home in Cambridge. I walked for 500 miles, and produced a new book.

I live in a beautiful house with a small garden and Mary for company. If you know Mary Archer, you know women are superior to men, full stop. It’s been a privilege to be educated by my wife. 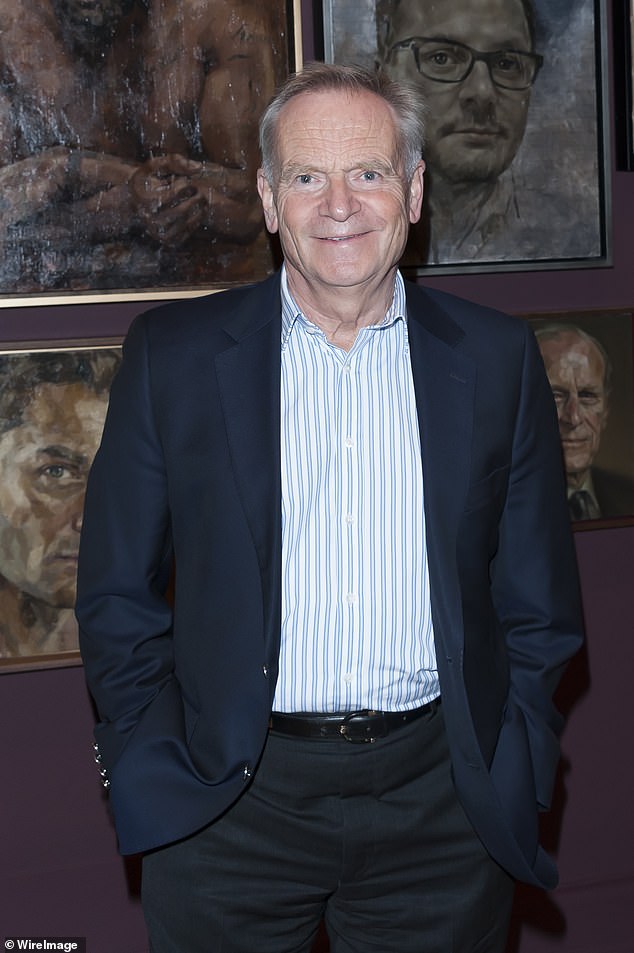 Sir Jeffrey Archer, 80, (pictured) is a former politician-turned-author who has sold more than 275million books and says women are superior to men and that it was a privilege to learn from his wife

It’s been fascinating living with the Chairman of the Science Museum Group during coronavirus.

I hear Mary on the phone to some of the most distinguished scientists on earth. Then she takes me through it in layman’s language.

It was another woman who taught me to love art. When I was 17, I fell in love with a girl called Jill who was two years older than me and didn’t take me seriously.

I thought: ‘The only way I’m going to get near this goddess is to go to art galleries with her.’

I told her Picasso was rubbish, but she taught me an amazing amount without me realising. By the time we parted, I realised Picasso knew what he was doing. So I became an art nut.

I detest snobs. You’ll meet people who think they know more about art than you, but don’t let that stop you enjoying it.

Ignore them. The good ones will pass on their knowledge without it being obvious or you feeling embarrassed.

I love championing female artists, who — if they’d been men — would have been far more feted. My latest discovery is Leila Faithfull.

She studied at the Slade School of Art, and in World War II worked as a surgical artist in the plastic surgery unit of a hospital. I bought her painting Seven Ages Of Man. It’s a masterpiece.

I’m still working flat out. I can’t wait to get up at 6am and write. I’m a naive enthusiast who makes many mistakes, but I think I have a more interesting life than boring cynics.

Hidden In Plain Sight, by Jeffrey Archer, is out on Thursday.

It is 'bull****'!: Lewis Hamilton blasts Method One chiefs after Sebastian Vettel is hit with a post-race reprimand for...

PROVINCETOWN (CBS) — The coyote chased Marcy Sterlis from the race level dunes, all the way down to the...

Minnesota lady, 40, 'shot her ex-husband lifeless and buried his physique underneath a shed in her yard - earlier...

'Have those dreams': From journeyman to World Series hero, Rays' Brett Phillips living the dream