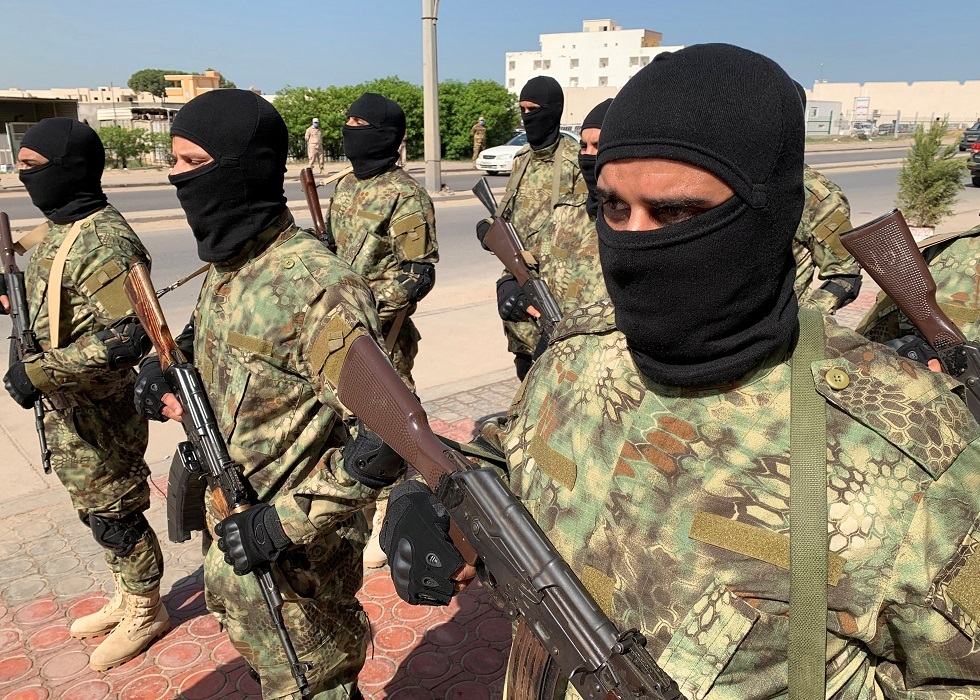 The “Oasis” oil company said today, Monday, that the Petroleum Facilities Guard in Libya has ended its blockade, which lasted for a short period of the ports of Ras Lanuf and Sidra, allowing exports to resume there.

The Petroleum Facilities Guard, a force made up of local groups across Libya tasked with protecting oil facilities, had closed the ports in what it described as a wage dispute.

Reuters quoted an oil engineer in Ras Lanuf as saying that normal work had resumed at the port.

The National Oil Corporation announced, on Sunday, that the “Oasis” oil company had resumed its production after the completion of the necessary and necessary maintenance operations for the main pumping line of crude oil.

Corona hits the cadres of the health sector in Nigeria

Boeing plane was likely intact until it smashed into sea