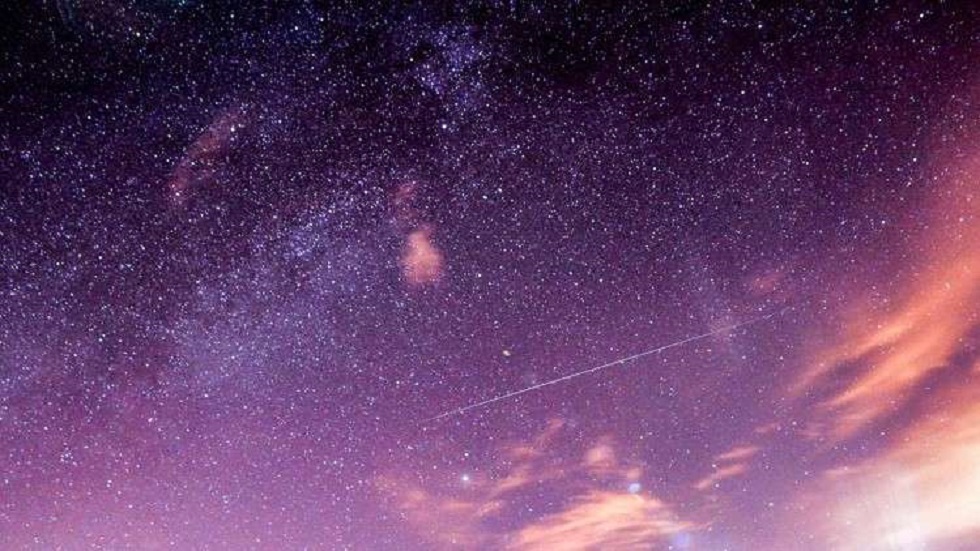 The head of the Saudi Astronomical Society in Jeddah, Majid Abu Zahra, confirmed that the weeks close to the spring equinox are the best time to see the zodiacal light at the beginning of the night in the sky of Saudi Arabia and the Arab world as a whole.

He said: “The current period represents the appropriate time to see the zodiacal light due to the moon leaving the sky at the beginning of the night. From after sunset Sunday, about 80 to 120 minutes, the phenomenon is observed with the naked eye for about an hour without the need to use special monitoring equipment from desert areas and not from the house, because the lights Cities blur the natural lights in the sky. “

He added: “The zodiac light has a faint white glow, a hazy hierarchy that extends from the sunset point towards the Taurus stars and the Pleiades star cluster that will appear above the western horizon at the beginning of the night in addition to the planet Mars, and the zodiacal light should not be confused with the star-studded Milky Way belt that is seen on the northwest horizon. “.

He continued: “Zodiacal light does not have a pink color, unlike the red sky at sunset resulting from the scattering of sunlight due to the atmosphere around the earth. As for the zodiacal light, its source is outside the earth’s atmosphere, it is formed due to sunlight reflected from dust particles that move at the ground level.” “.

He pointed out that the reason for the apparent clarity of the phenomenon at this time of year is that “the apparent path of the sun, the moon and the planets is in an almost straight position relative to the horizon after sunset.”

He explained that those who live in the southern hemisphere have the phenomenon of the opposite occurring in late winter and early spring.