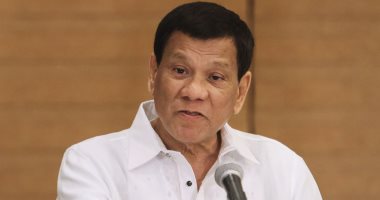 For his part, Philippine Health Minister Francisco Doku said – in statements reported by the (Philippine Star) newspaper today, Wednesday, that people coming from any country that has been infected with the new Corona strain discovered in Britain will be prevented from entering the Philippines temporarily.

In turn .. Undersecretary of the Ministry of Health, Maria Rosario Verger, explained: “The ministry will allow the United States to notify the World Health Organization officially of the case of the mutated Corona strain that appeared in Colorado State or to issue an official announcement regarding that before it is included in the official list of countries that prohibit entry to arrivals. Of which”.